I Pray For The Destruction Of The Airline Industry During Sunday Mass: Flight Shaming Hits Air Travel As 'Greta Effect' Takes Off 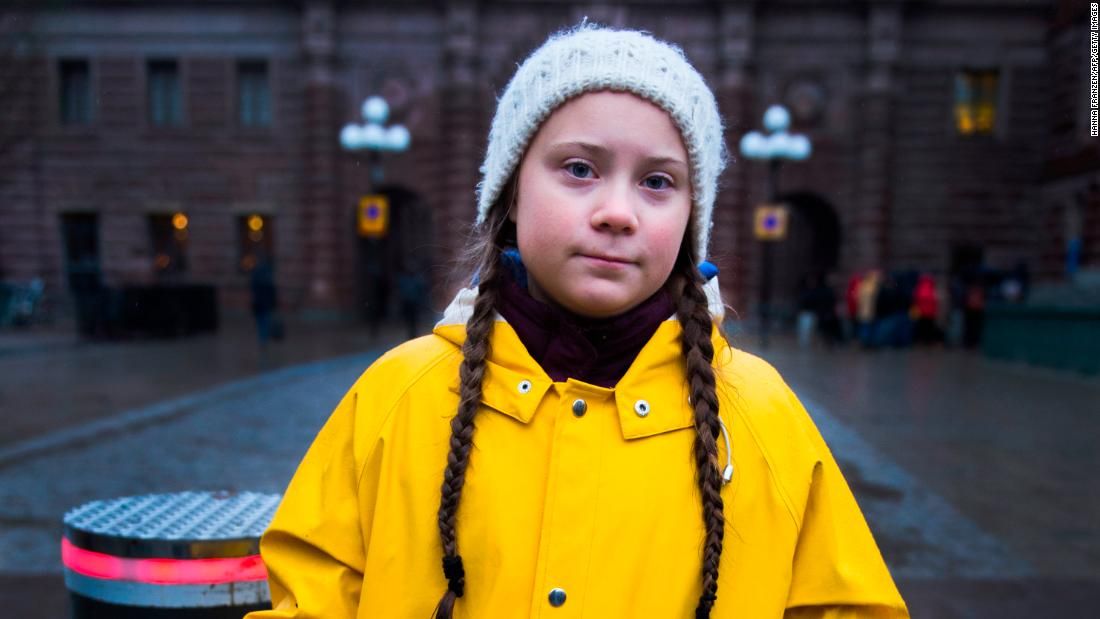 LONDON, Oct 2 (Thomson Reuters Foundation) - One in five travellers is flying less as "flight shaming" propels travellers to shun air travel for the sake of the planet, according to a survey of 6,000 Western travellers.  The survey predicted environmental concerns would keep denting air traffic, as activists such as Swedish teenager Greta Thunberg lead the way and turn people off planes.  Emma Kemp, 25, a campaigner and fundraising manager at British climate change charity 10:10, said she skipped flying for her last holidays to Italy and Croatia and opted to get around by coach, train and ferry instead.  "I felt I was really travelling," she told the Thomson Reuters Foundation. "And I felt at peace with myself, having done something for the planet."  If these trends continue, the expected growth in passenger numbers could be halved, Swiss bank UBS said in a report published this week.  A survey of more than 6,000 respondents in July and August showed that, on average, one in five travellers in the United States, France, Britain and Germany had cut air travel by at least one flight in the past year because of climate concerns.  Source