‘It’s All A Game…We’re In The Matrix’ Tech CEO Erin Valenti Kills Self.... 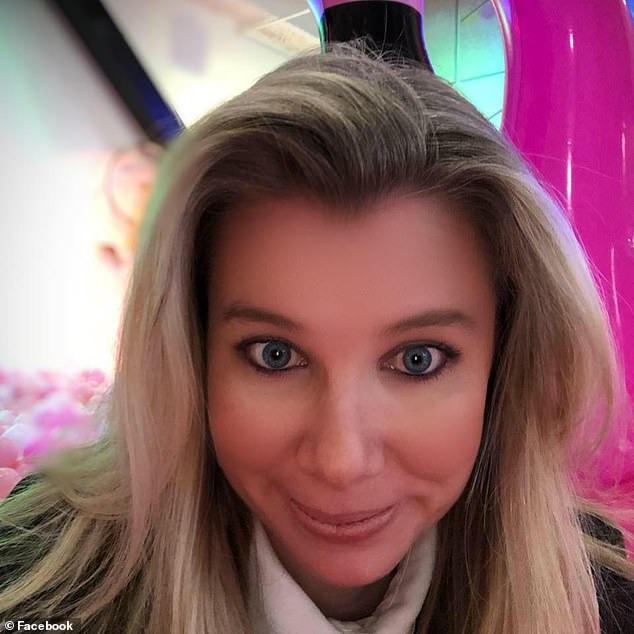 ‘It's all a game, we're in the Matrix': Parents of Utah tech CEO found dead inside her car in San Jose after five day search reveal their daughter’s last phone call and say she suffered a 'manic episode' before vanishing

The parents of a tech CEO who was found dead say she suffered a ‘manic episode’ and told them ‘it’s all a game, we’re in the matrix’ in a phone call before she disappeared. Erin Valenti, 33, was discovered in the back seat of her rental car on a residential street in San Jose’s quiet Almaden neighborhood on Saturday, five days after she was first reported missing. Valenti, the chief executive of Salt Lake City-based app developer Tinker Ventures was last heard from on October 7, when she missed her flight from San Jose back home to Utah. Nothing seemed out of the ordinary until 3:30pm on Monday after she met with a former colleague on Sand Hill Road, before calling her parents to say she couldn’t find her rental car. Source
Email Post