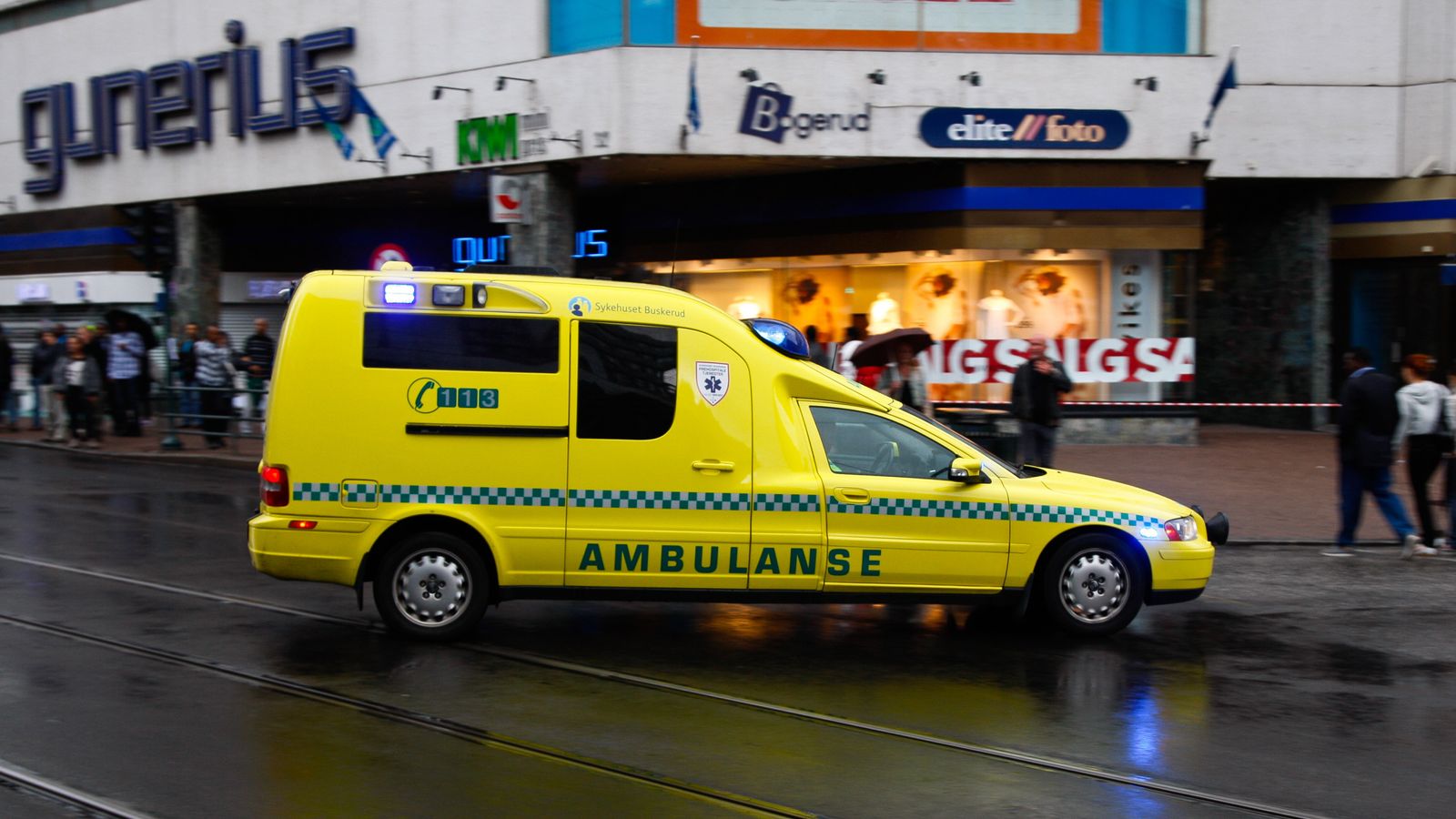 Norwegian police have shot and wounded an armed man who stole an ambulance in Oslo and reportedly ran down several people. Several people were hit, including a baby in a pushchair who was taken to hospital. Police are looking for another person who may have been involved, but authorities would not confirm the report. The incident took place in the northern part of the capital Source
Email Post