Proof That RAD TRADS Will One Day MURDER The FATIMA POPE... 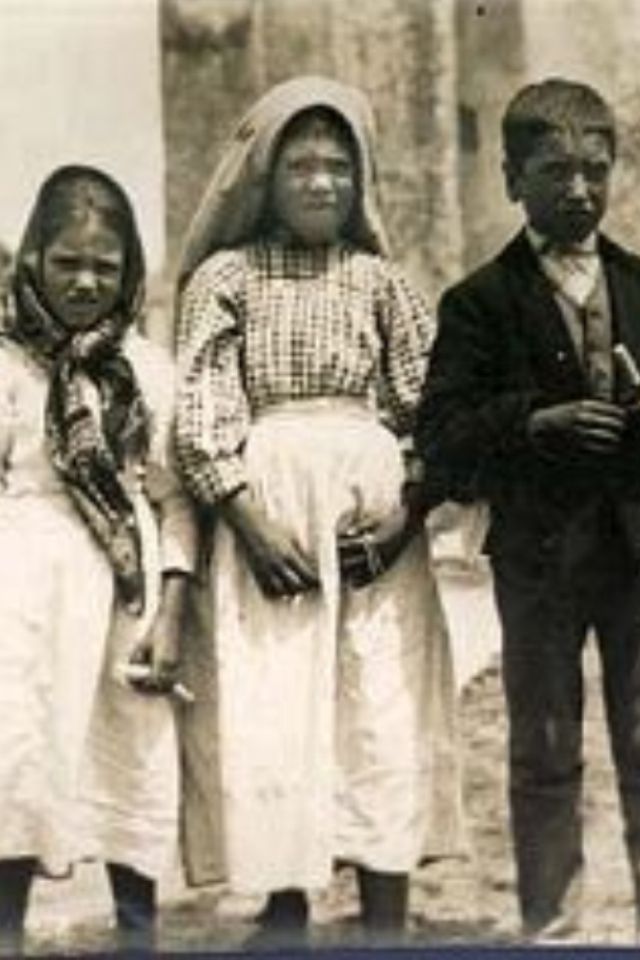 We should be storming the Vatican and throwing him into the Tiber. Back when the dubia were chatted about there were those who said Cdl. Burke will NEVER take a further step, that he was a fake conservative and was not going to make a stir by doing something concrete against Francis. Well, one has to say they were right, because honestly, if demon worship in the Vatican garden so close to the tomb of St. Peter does not motivate you, then you cannot be motivated enough to get it done. And now we have confirmed for us what we suspected seeing the louse refuse to kneel before Christ. He doesn’t believe Jesus is divine. You could tell that by the miserable glare he gave Jesus every time. What a skunk. Source
Email Post