Convert Dr. Taylor Marshall Wants To Introduce Anti-Catholic Tradition Of Fenny Poppers Into The Latin Mass Chapels And Shoot Cannons Around The Churches.. WHAT? 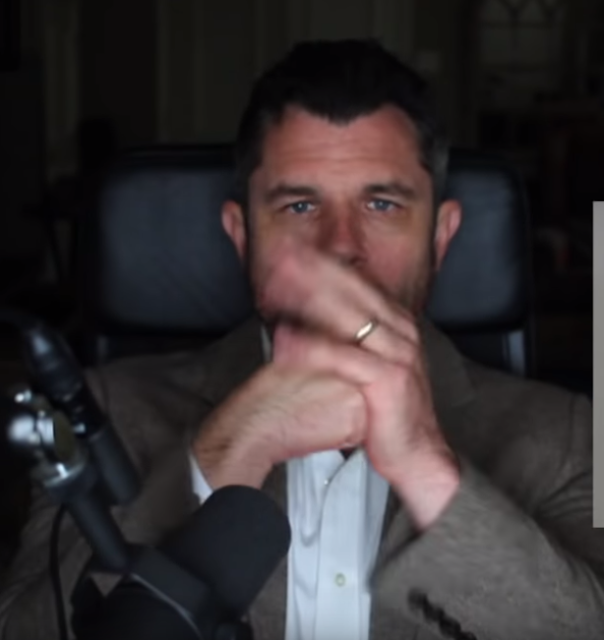 Fenny Poppers are a Protestant tradition/invention to stroke some anti-catholic bigot's ego: 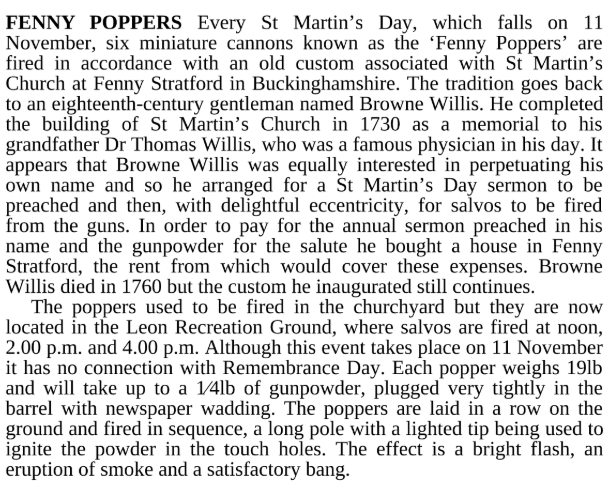 So why does a convert Dr. Taylor Marshall want to introduce a Protestant tradition at Roman Catholic Latin Mass chapels?


I bet there's even an anti-catholic history behind Fenny Poppers and I bet that that annual protestant sermon is full of anti-catholic stuff...