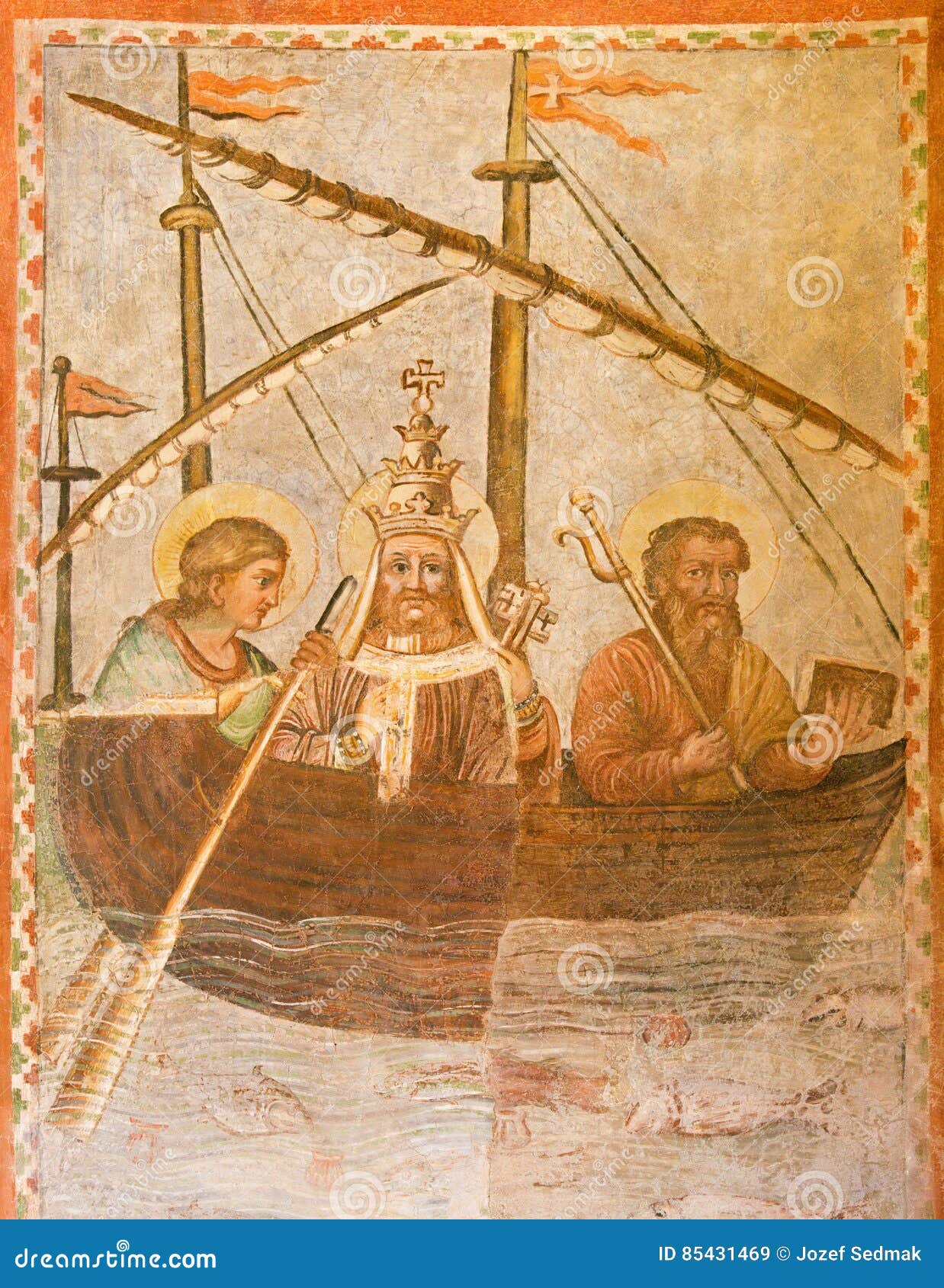 Ship with 14,600 sheep aboard capsizes off Romania

Bucharest (AFP) - Rescuers were struggling Sunday to save 14,600 sheep loaded on a cargo ship that capsized in the Black Sea off the coast of Romania, they said.

The crew of 20 Syrians and one Lebanese were rescued, together with 32 sheep, two of which were pulled from the water, said Ana-Maria Stoica, a spokeswoman for the rescue services.

"The rescue operation is ongoing... We hope that the sheep inside the ship's hold are still alive," she told AFP.

Rescuers supported by the military, police and divers were trying to right the Palau-flagged ship and pull it to the port, she said.

"Our association is shocked by the disaster," Acebop president Mary Pana said in a statement. "If we cannot protect livestock during long-distance transports, we should outright ban them."

Gabriel Paun of NGO Animals International alleged that the ship had been overloaded. He added that the Queen Hind had already had engine problems last December.

"An investigation must be opened without delay," he told AFP.

Romania, which joined the EU in 2007, is one of its poorest members.

It is the bloc's third-largest sheep breeder, after Britain and Spain, and a top exporter, primarily to Middle Eastern markets.

Activists have labelled the livestock transport vessels -- about 100 of which leave Midia every year -- "death ships", saying sheep risk being cooked alive on board during the hot summer months.

In July, Vytenis Andriukaitis, then European commissioner in charge of health and food safety, demanded that Bucharest stop the transport of 70,000 sheep to the Gulf, citing animal welfare.

He has asked the European Commission to investigate Romania's practices. Source