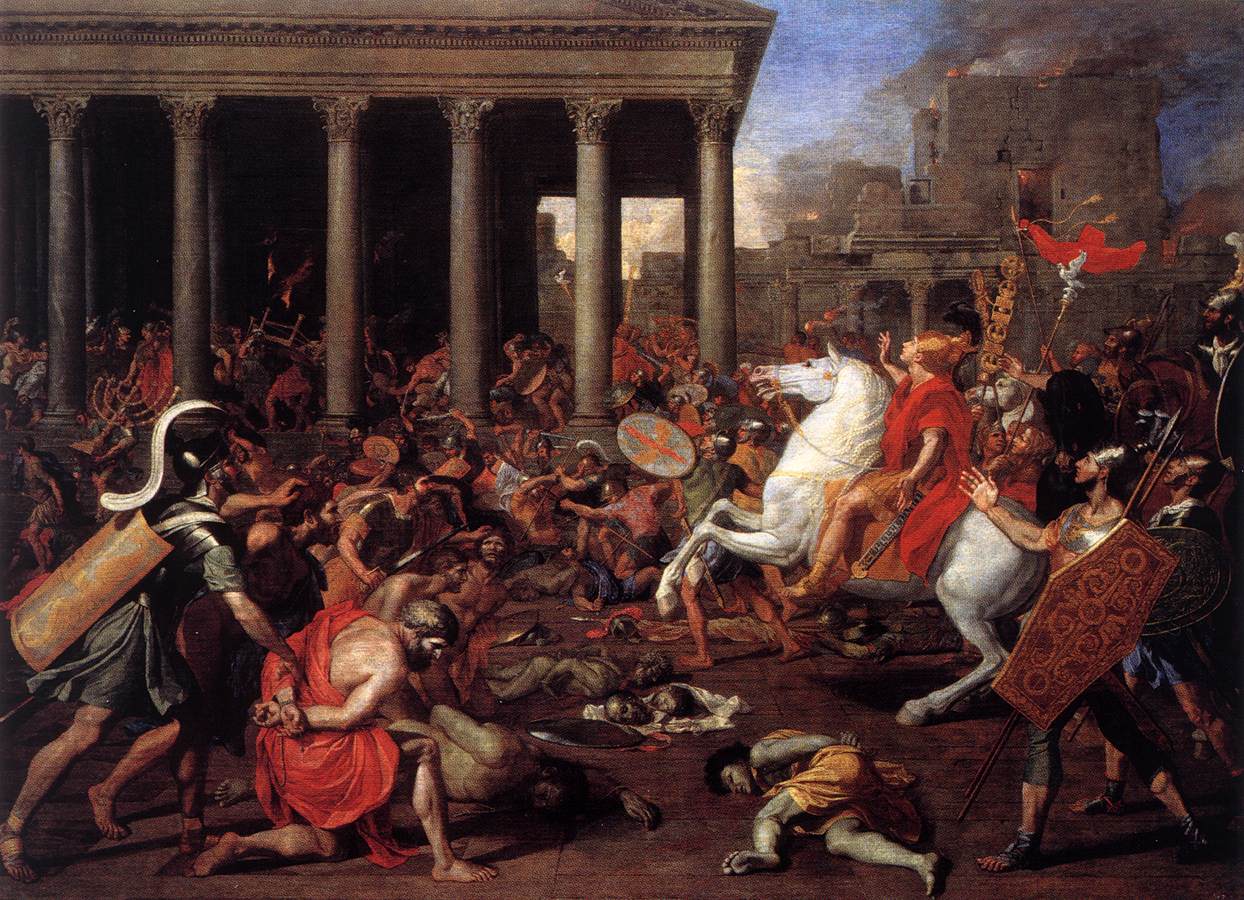 Behold how good and how pleasant it is for brethren to dwell together in unity. Like the precious ointment on the head, that ran down upon the beard, the beard of Aaron. Ps. 132:1-2 Gradual for the 22nd Sunday after Pentecost

Ethnonationalism : The term ethnonationalism refers to a particular strain of nationalism that is marked by the desire of an ethnic community to have absolute authority over its own political, economic, and social affairs. Therefore, it denotes the pursuit of statehood on the part of an ethnic nation. Ethnonationalist movements signify the perception among members of a particular ethnic group that the group's interests are not being served under the present political arrangements.

On this 22nd Sunday after Pentecost the Church in her Wisdom using the words of King David reminds the faithful on the necessity of Unity.  Many traditionalists attending Mass today  know that King David speaks of Unity in the Church, yet many of them forget that unity in temporal affairs is needed as well.

Actually if you ask any traditionalist about the necessity of unity in political or temporal matters the trad will most likely pull a gun on you.  Unity in political matters to your average trad means the New World Order, the United Nations or the European Union etc.. this is a major problem because many trads are too dense to think any other way simply because most of them have been indoctrinated these last 50 years into thinking that any and all universal authority that tries to unify on a political or temporal basis is from hell. Too bad, especially when trying to convince the majority of trads to help restore all things in Christ through simple legal means - starting with the Imperial election to elect the next Holy Roman Emperor. A unifying political force is needed to correct the errors on modern man. many trads thinks that the solution to solve the current problems is to engage in political factionalism or Ethno-Nationalism, many claim that this political philosophy will bring about unity.

Dante Alighieri is a true lover of political concord and  true hater of political discord, the following is his reasoning on the necessity of restoring the Divinely Ordained Authority of the Holy Roman Emperor (the representative of true unity) to combat the errors of political factionalism:

1. Likewise I affirm that being and unity and goodness exist seriatim according to the fifth mode of priority.1 Being is naturally antecedent to unity, and unity to goodness; that which has completest being has completest unity and completest goodness. And as far as anything is from completest being, just so far is it from unity and also from goodness. That in every class of objects the best is the most unified, the Philosopher maintains in his treatise on simple Being.2 From this it would seem that unity is the root of goodness, and multiplicity is the root of evil. Wherefore Pythagoras in his Correlations3 placed unity on the side of good and multiplicity on the side of evil, as appears in the first book on simple Being.4 We can thus see that to sin is naught else than to despise unity, and to depart therefrom to multiplicity; which the Psalmist surely felt when he said, “By the fruit of their corn and wine and oil are they multiplied.”5

2. Therefore it is established that every good thing is good because it subsists in unity. As concord is a good thing in itself, it must subsist in some unity as its proper root, and this proper root must appear if we consider the nature or meaning of concord. Now concord is the uniform movement of many wills; and unity of will, which we mean by uniform movement, is the root of concord, or rather concord itself. For just as we should call many clods concordant because all descend together toward the centre, and many flames concordant because they ascend together to the circumference, if they did this voluntarily, so we call many men concordant because they move together by their volition to one end formally present in their wills; while in the case of the clods is formally present the single attribute of gravity, and in the flames the single attribute of levity.6 For power of willing is a certain potentiality, but the species of goodness which it apprehends is its form, which, like other forms, is a unity multiplied in itself according to the multiplicity of the receiving material, just as soul, number, and other forms subject to composition.7

[10. ]Conv. 4. 9. 3: “We may almost say of the Emperor, wishing to represent his office by a figure, that he is the rider of human will. And it is very evident how wildly this horse goes over the field without a rider.”
Email Post