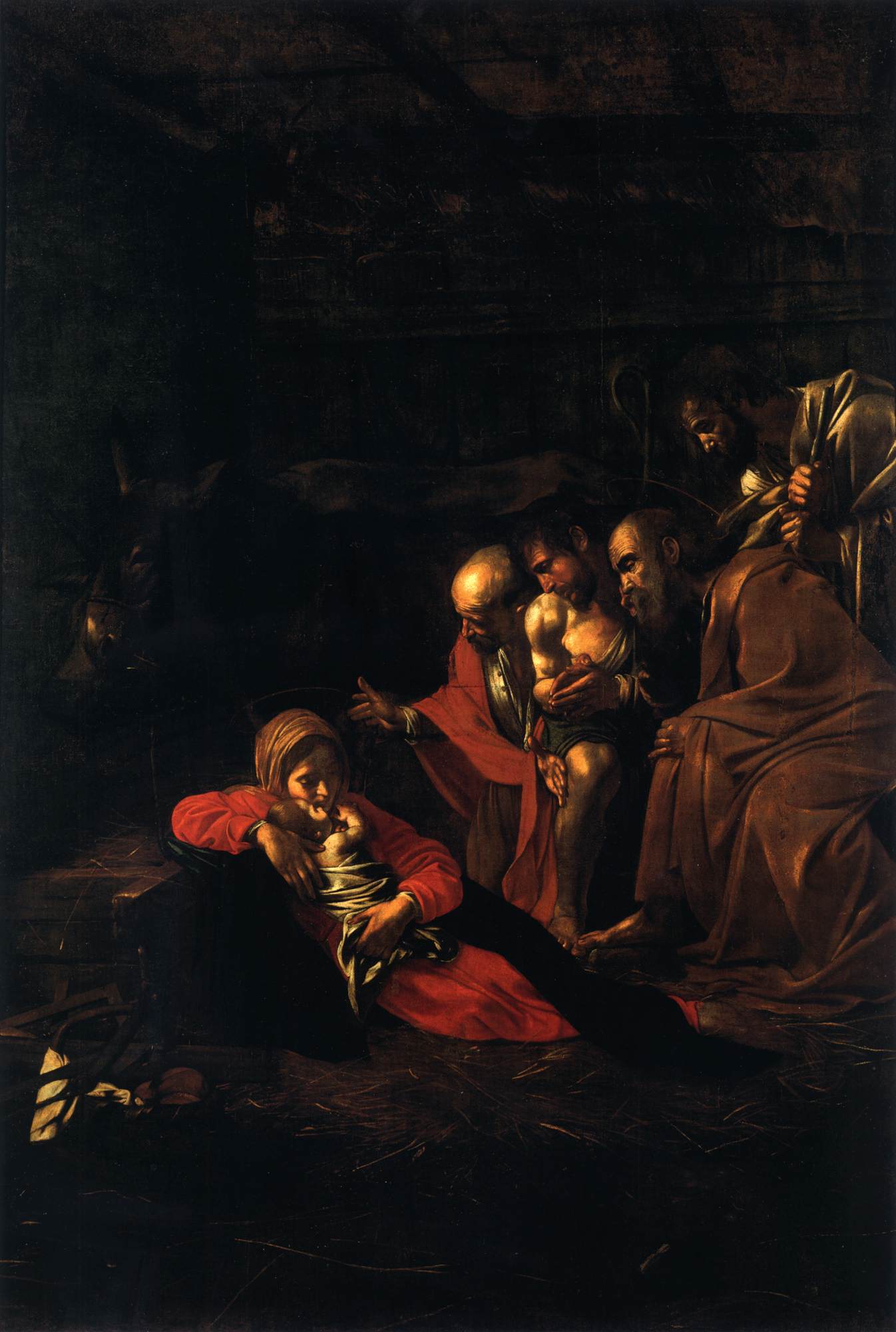 Are The Powers Of The Emperor And The Pope Distinct Powers?


Student Just as the ecclesiastical order is thrown into confusion if a bishop does not preserve his jurisdiction, as the sacred canons attest (the gloss on Extra, De accusationibus, c. Sicut olim [col.1600] and 11, q. 1, c. Pervenit [c.39, col.637}), so it is clear that the order of humanity is thrown into confusion if the rights of each person who is in command in temporal affairs too, and especially he who is supreme ruler, are not preserved. They can not be preserved, however, unless they are known. Now I propose, therefore, that we investigate what are the rights and the power of the Roman emperors. Yet in order to begin with the basics I ask first of all whether the power of the emperor and the power of the pope are distinct powers, whether one comes from the other or not.

Master Many people maintain that they are distinct powers.

Student If there are statements of our fathers which affirm that assertion would you bring them forward. For perhaps I will better understand from them everything that you are going to say on this matter.

Again, as we find in the same distinction, c. Duo sunt [c.10, col.340], Pope Gelasius says, "There are indeed, august emperor, two [powers] by whom this world is principally ruled, the sacred authority of bishops and royal power." Here the gloss on the word authority [col.468] says, "Neither depends on the other." And on these same lines is the argument on behalf of the emperor.

Again, the gloss on the words quod ad regem in Extra, Qui filii sunt legitimi, c. Causam [col.1535] says, "Thus it is clear that temporal and spiritual jurisdiction are separate and distinct."

Again, the gloss on the word administrationibus in dist. 10, c. Imperium [col.32] says, "For their power is distinct from pontifical power."

Again, as we find in Extra, De privilegiis, c. Sicut [c.2, col.849], Gregory says, "Just as we do not want to disturb the privileges of the laity in their courts, so we want to resist with moderate authority those who are prejudicial to us." Here the gloss says the following, "The argument is that the church does not want to arrogate to itself the rights of the other because its jurisdiction should be distinct."

Again, as we read in Extra, De iudiciis, c. Novit [c.13, col.242], Innocent says, "Let no one think that we intend to disturb or diminish the jurisdiction of the illustrious king of the Franks, since the latter neither wants nor ought to hinder our jurisdiction."

Student There is no reference in these words to the emperor, but to the king of the Franks.

Hence the gloss on the above words of Innocent III says [col.532], "It is clear from what is said here that neither the church nor the pope has both swords. ... Therefore the pope should not involve himself in temporal jurisdiction except to provide protection, that is when a secular judge is negligent."

Again, as was argued above, Cyprian says, as we read in dist. 10, c. Quoniam [c.8, col.21] "By their own proper resposibilities and distinct dignities he," that is Christ, "distinguished the duties of each power." The gloss here on the word distinguished [col.33] says, "Since those powers are distinct, therefore, there is here an argument that the empire is not obtained from the pope. ... I believe that those powers are distinct, although sometimes the pope assumes both powers to himself." From these and very many other [examples] we gather that the power of the pope and of the emperor are distinct powers.


Text and translation by John Scott.