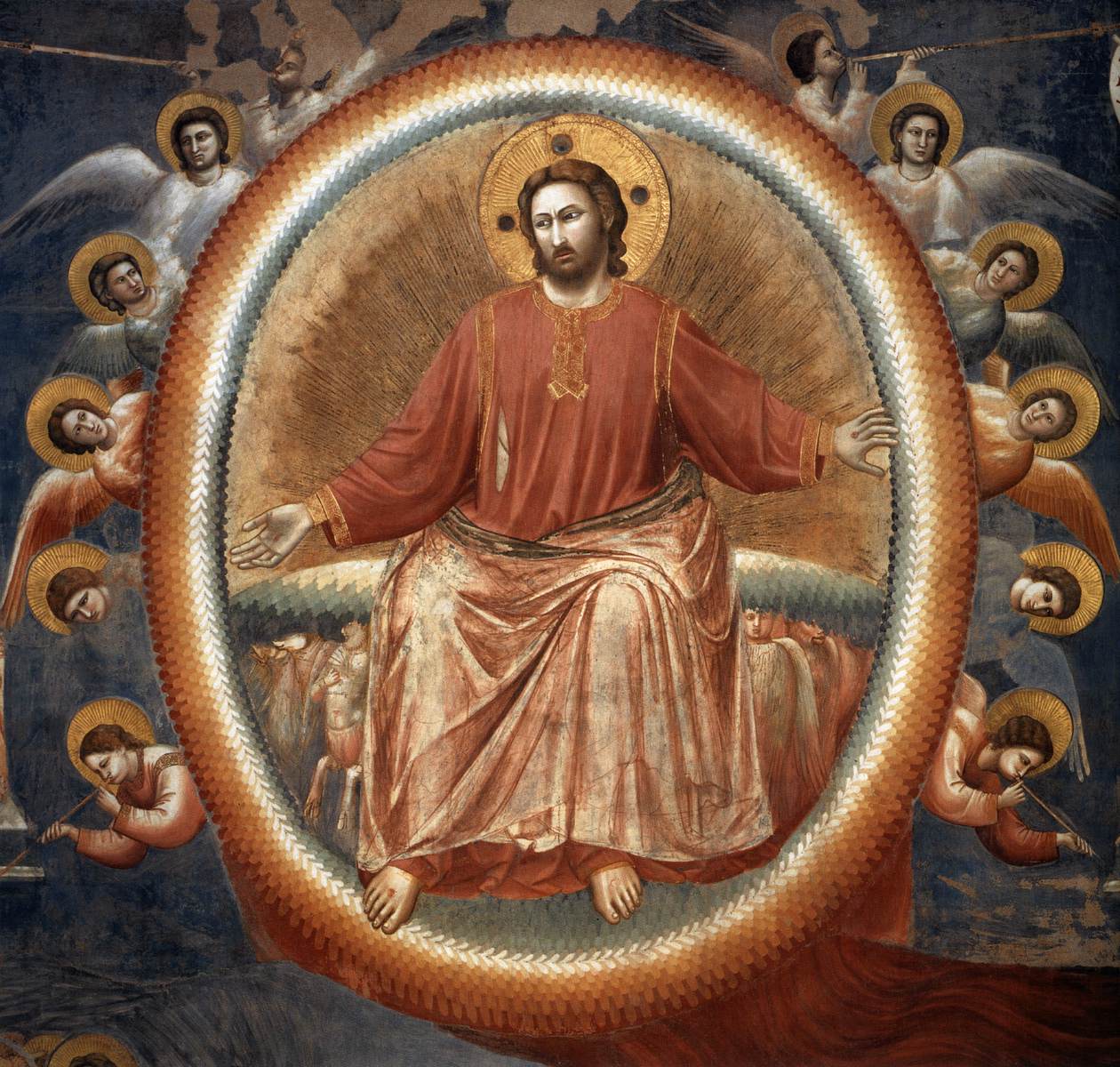 
GOSPEL Matt. 18:23-35
At that time, Jesus spoke to his disciples this parable: "The kingdom of heaven likened to a king, who would take an account of his servants. And when he had begun to take the account, one as brought to him, that owed him ten thousand talents. And as he had not wherewith to pay it, his lord commanded that he should be sold, and his wife and children, and all that he had, and payment to be made. But that servant falling down, besought him, saying: 'Have patience with me, and I will pay thee all.' And the lord of that servant being moved with pity, let him go and forgave him the debt. "But when that servant was gone out, he found one of his fellow-servants that owed him an hundred pence: and laying hold of him, he throttled him, saying: 'Pay what thou owest.' And his fellow-servant falling down, besought him, saying: 'Have patience with me, and I will pay thee all.' And he would not: but went and cast him into prison, till he paid the debt. "Now his fellow servants seeing what was done, were very much grieved, and they came, and told their lord all that was done. Then his lord called him: and said to him: 'Thou wicked servant, I forgave thee all the debt, because thou besoughtest me: Shouldst not thou then have had compassion also on thy fellow servant, even as I had compassion on thee?' And his lord being angry, delivered him to the torturers until he paid all the debt. So also shall my heavenly Father do to you, if you forgive not every one his brother from your hearts."

The King finding his servant had wasted and consumed away his goods, in so great quantity, & could not clear himself upon his accounts, he commanded hi, his wife, and children,and all that he had to be sold,towards the payment of the debt (Oh stupendous ,and wonderful justice of God) How truly did S.Paul forewarn us that it is a fearful, and horrible thing, to fall into the hands of God, that is to say, into the hands of his justice, after the time of mercy is past.

But why O Lord, doest thou command this mans wife to be sold, he himself, and his children peradventure might yield some money, but his wife would rather be a greater charge?

It is true, in times past Fathers did use take money for their daughters in marriage. they were then such creatures, as were worth money, men did use to buy their wives; so did the Patriarch Jacob serve Laban seven years for his wife: but now a days men give great sums of money with their daughters in marriage, and yet they are scarce vendible; men are very fearful to undertake so great a charge, for they are grown so expensive,striving who shall exceed in the pomp pleasures & vanities of the world, that their portions, though very great, suffice not to maintain their own persons,much less to help towards the maintenance of their house and children.

But this was not the meaning of these words (Let him, and his wife, and children, & all that he hath be sold to pay the debt,) the meaning is, that not only he that committed a deadly sin, but those that are accessory, consenting, or concurring thereunto, are in the same case as the doer is, and shall drink of the same cup that he doth. Unto Ezechiel the Prophet God said thus: thou son of man, set thy face against Pharaoh the King of Egypt, and prophecy of him all things. Speak , and say thus saith our Lord: Behold I foretell unto thee, O Pharaoh, King of Egypt thou great Dragon, who lies in the maddest of thy rivers, and sayest, the river is mine, & I made my own self: I will put a bridle in thy cheeks and will glue the fishes of the river to thy scales, and I will draw thee out of the maddest of thy rivers, and I will cast thee forth into the desert, and all the fishes of thy river: and I have given thee to the beasts of the field, and fowls of the air to be devoured.

By this elegant Metaphor or example, is plainly showed unto us, as plainly as can be in a metaphor or example, that he that committeth the sin, and all those that do cooperate or concur thereunto, are to be punished alike, they being conglutinate or glued together, that the one cannot be punished but he must needs draw on the rest into the same.

By Pharaoh is understood the principal offender, who did swim in the river of pride and arrogance, living in pride and voluptuousness, and attributing all the benefits and works of God, to his own industry, care, and wisdom; the little fishes that were tied and glued unto him, were those that did flatter and applaud him, or any way further him therein for their for their own interest, and ends: that the little fishes were glued unto him, and consequently he being drawn out of the river,and devoured as he was; is signified that the principal, and accessory are so joined together, in the guilt of the sin, that if the principal bepunished, the accessary must be so too; whereof we cannot have a better example then of the sin of Usury, in which all those that any way concur, or live upon the money so gotten, if they know thereof whether it be wife, children, or whosoever, yea & the Ghostly Father if he hinder it not what he may, are drawn into the accept with the usurer himself; usury - money being as it were poison unto all that last thereof, or partake therewith.

And we may be partakers of the sins of others these nine ways:

1. by absolute consenting to another sin.
2. by commanding it.
3. by counseling it.
4. by praising or applauding it.
5. by receiving that is unlawfully gotten.
6. by being partaker.
7. by concealing it.
8. by not hindering it.
9. by not manifesting it, as far as they may:

and by all likelihood the wife and children of this bad servant were guilty of all these, or most part of them, to be maintained in the pomps, pleasures and vanities of the world, & therefore deserved the same punishment that the principal did, to be sold till the debt were paid.