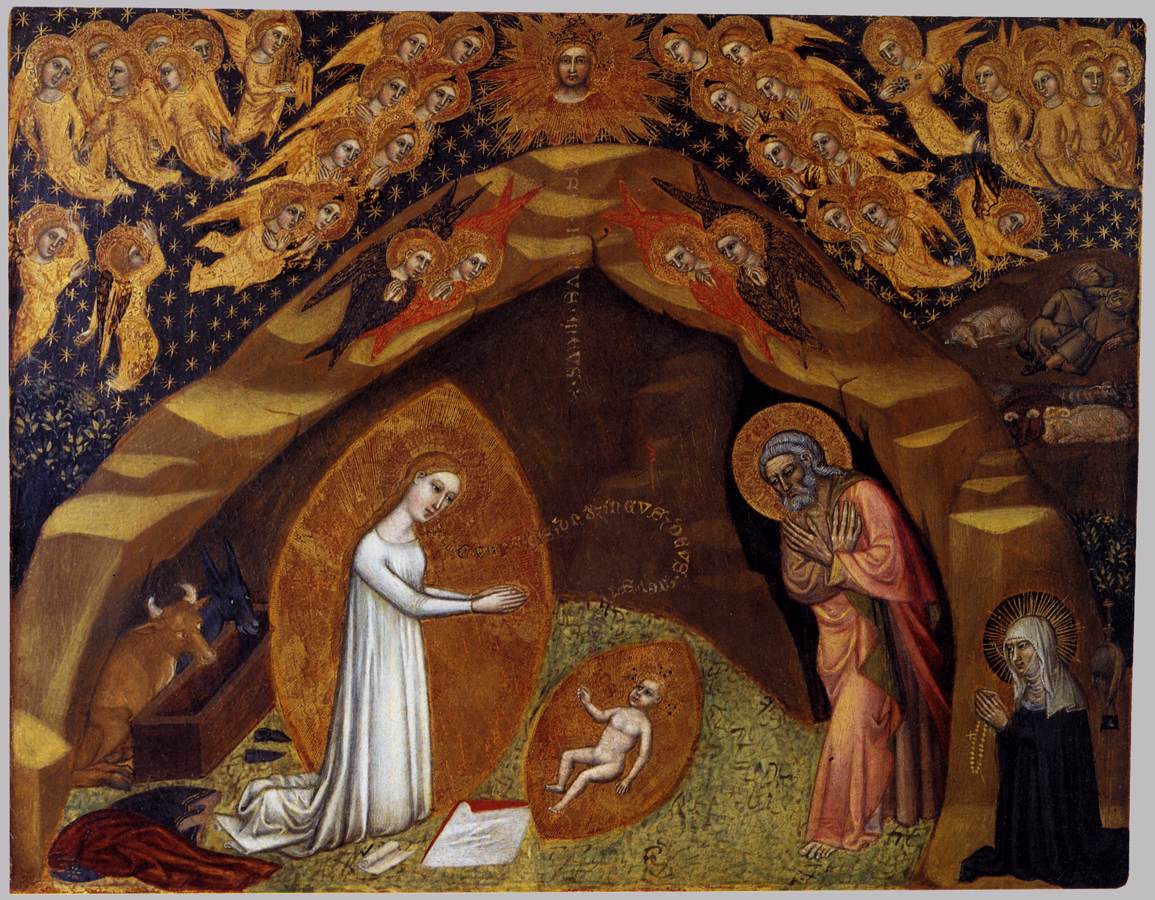 Opinion 2: The Roman Empire was established by God through the Roman people

Can The Roman Empire Be Transferred?

Student Who has the power to transfer the empire in one way or another?

Student Could the totality of mortals, with the exception of the Romans, transfer the Roman empire from the Romans?

Master The reply is that the whole rest of the world could not transfer the empire from the Romans despite their opposition without some fault of theirs or some clear reason, because they should not be deprived of their right without some fault or reason. Nevertheless, if there were some fault of the Romans or some reason, the rest of the world could transfer the empire from them, because, as we read in dist. 93, c. Legimus [c.24, col.327], "The world is greater than the city." This is not only true of the world as it includes the city, in that the whole is greater than a part of it, but it also represents the truth about the world as distinguished from the city. And so the power of transferring for a reason or because of a fault of the Romans is in the power of the rest of the world. However, the power of transferring the empire secondarily is, according to one opinion, in the power of the Romans. For because anyone can cede a right of his and grant it to another, the Romans can cede the right that they have over the empire and transfer that same right to another or to others, just as the Roman people transferred to an emperor the power of making laws and ruling the empire. There are nevertheless various opinions about the way of transferring the empire by the Romans. One is that the Romans were not and are not able to transfer the empire from themselves in the first way, so that, that is, they retain no particular right over the empire more than other nations. For just as an emperor can not impose a law on an emperor because he does not have the empire from an emperor and can not, therefore, deprive his successor of any right which he has, so the Roman people can not impose a law on the people to come and can not deprive them of any right which they have over the empire. And so the Roman people can not cede any right that they have over the empire. Another opinion is that the Roman people could cede every right that they have over the empire. They could also transfer every right to another or to others. For although an agreement among individuals does not modify a public right (Extra, De foro competenti, c. Si diligenti [c.12, col.251]), yet by the agreement and consent of the whole community which some public right affects, that public right is modified, as long as that public right is not a divine or natural right but is a positive and human right. For although no cleric can renounce the clerical privilege which has been granted to the whole college of clerics, yet the whole college of clerics could renounce that privilege. Since the right that the Romans have over the empire, therefore, is a human and positive right, although it is a public right granted to the community of the Romans, that right could, with the agreement of the whole community of the Romans, be modified. And so with their agreement that right can be totally transferred to another or to others.