Our Lady Of La Salette On The MONSTER: Legionaires Of Christ Founder Father Marcial Maciel SODOMIZED Hundreds Of BOYS....

Marcial Maciel the Monster spoken of by Pierre Maximin Giraud?

‘Afterwards this peace will be disturbed by the monster.’ Pierre Maximin Giraud

‘And the monster will arrive at the end of the nineteenth century or at the latest at the commencement of the twentieth.’ Pierre Maximin Giraud

I don't think so - the best candidate for the MONSTER is Paul VI - he destroyed the Mass and greatly disturbed the peace of the church.  See Here:

December 18, 2019 RE-POST: POPE PAUL VI IS THE MONSTER SPOKEN OF BY MAXIMIN OF LA SALETTE?

Can you imagine what the church would be like (even with Vatican II) if the Mass was never destroyed? Most no one would pay attention to Vatican II. But because the Mass was changed by the MONSTER all hell broke lose in the Church.

As for the report saying Marcial Maciel abused 60 boys?

I bet the actual figure is much higher.

VATICAN CITY (Reuters) - Sexual abuse of minors was rife among superiors of the Legionaires of Christ Catholic religious order, with at least 60 boys abused by its founder Father Marcial Maciel, a report by the group showed.

The report is important because for decades until 2006, including during all of the pontificate of Pope John Paul, the Vatican dismissed accusations by seminarians that Maciel had abused them sexually, some when they were as young as 12.

The order said the report, which was released on Saturday and covers the period since Maciel founded it in his native Mexico in 1941 to this year, was “an additional attempt (by the Legionaires) to confront their history”.

Maciel, who died in 2008, was perhaps the Roman Catholic Church’s most notorious paedophile, even abusing children he had fathered secretly with at least two women while living a double life and being feted by the Vatican and Church conservatives.

Cardinal Angelo Sodano, 92, who was secretary of state under John Paul, was for years one of the Legionaires’ biggest protectors in the Vatican.

Pope Francis accepted his resignation as dean of the college of cardinals on Saturday and simultaneously changed church law to limit the dean’s position to a five-year term, rather than for life.

The Vatican first acknowledged Maciel’s crimes in 2006, when former Pope Benedict ordered him to retire to a life of “prayer and penitence”. But Benedict resisted calls from some in the Church who said the order should be dissolved because it was toxic to the core.

The Vatican instead took over the order in 2010 and began a process of reform.

The new report says that between 1941 and 2019, 175 minors were victims of abuse by 33 priests in the order. At least 60, or about one-third, were abused by Maciel himself, it said. Source 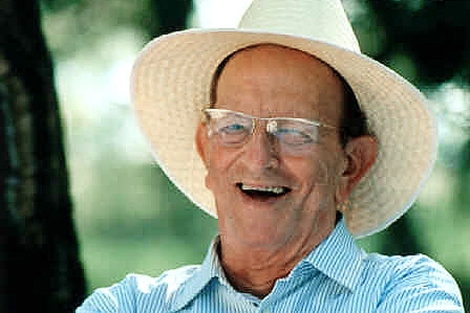