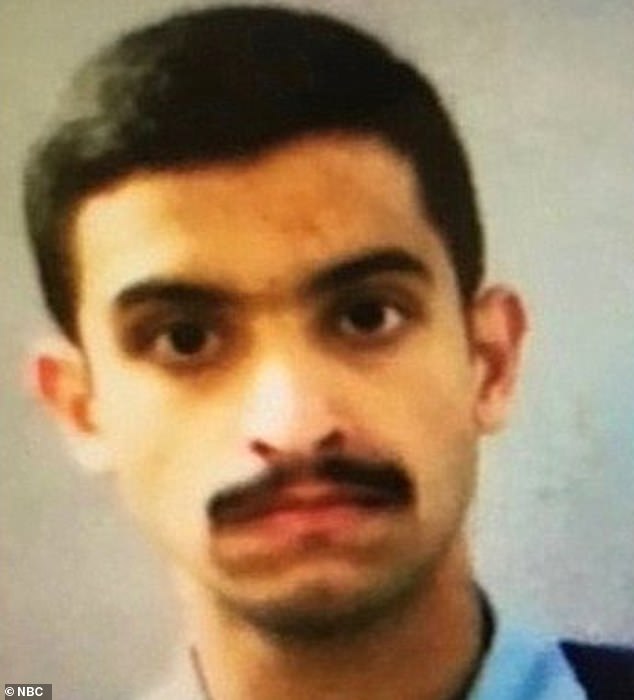 Saudi Air Force trainee condemned US as 'nation of evil' in hate-fueled Twitter manifesto just hours before he killed three and injured eight at Pensacola naval base - as six others are arrested, including three who FILMED the attack

The Saudi Air Force trainee who killed three and injured eight when he opened fire at a naval base in Florida on Friday assailed the United States as 'a nation of evil' just before his shooting rampage, AFP reports. The man, identified as Mohammed Saeed Alshamrani, opened fire inside a classroom at Naval Air Station in Pensacola early Friday morning. Police quickly responded to the scene and he was shot dead. Alshamrani was a second lieutenant attending the aviation school at the base. The Pentagon say his training with the US military began in August 2016, and was due to finish in August 2020. On Friday evening, the SITE Intelligence Group, which monitors jihadist media, claimed they had tracked a Twitter account belonging to Alshamrani which featured a disturbing manifesto written just hours before the shooting. Source

Muslim Mohammed Saeed Alshamrani rational - "I'm against evil..but I will kill as many as possible."
Email Post