The Rights And Powers Of The Roman Emperor What Are Temporal Matters? Chapter 3 ~ William Of Ockham 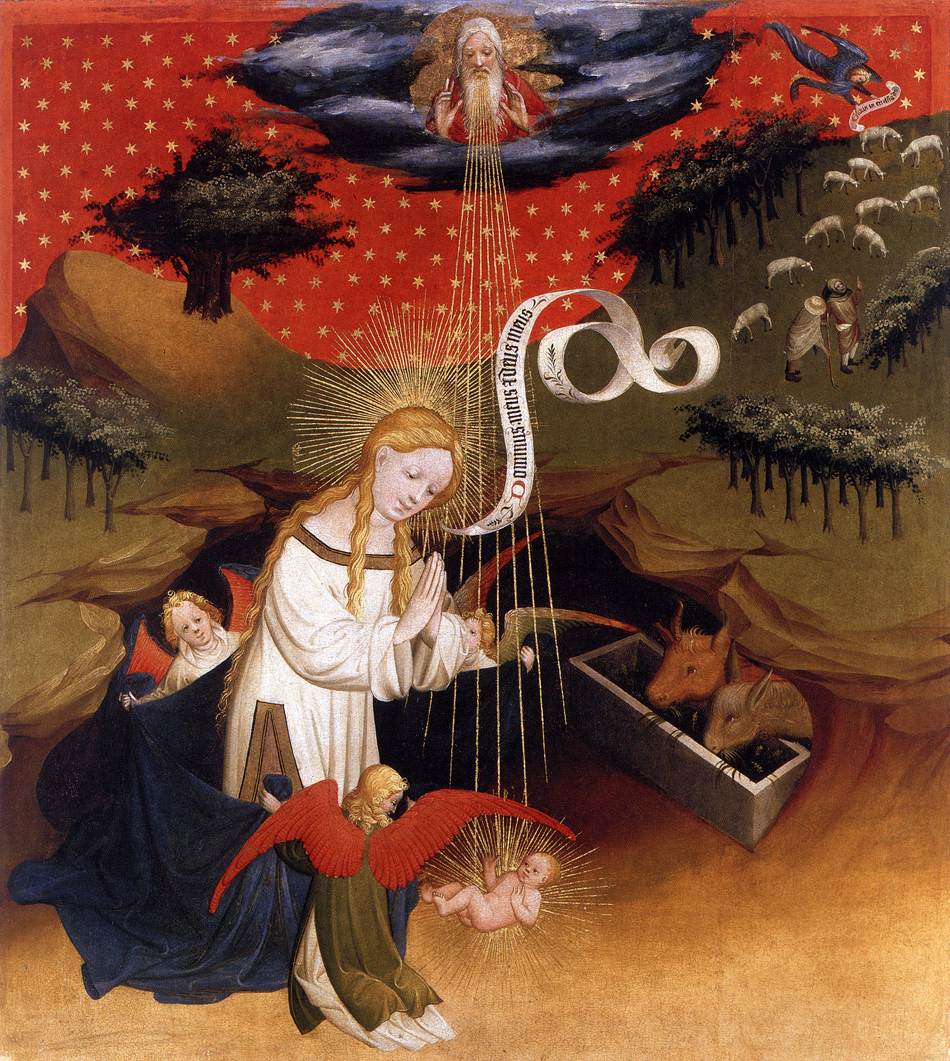 What Are Temporal Matters?

Student It seems to have been shown adequately that the emperor's power has regard to temporal, carnal, secular and human affairs and papal power to spiritual affairs. But I do not perfectly understand what are temporal affairs and what are spiritual affairs. Let us try to investigate, therefore, what the temporal, carnal, secular and human affairs are that imperial power has regard to.

Master It seems to some people that from various distinctions found in different writings we gather what those affairs are over which the emperor's power endures.

Student I will willingly listen to those distinctions.

Master One is that some men are spiritual, some carnal or natural. We clearly gather this distinction from 1 Corinthians 2 and 3. For the apostle says in 2:14-15, "The man who is natural, however, does not perceive those things which are from God's spirit ... He who is spiritual judges all things and is himself judged by no one."

Another distinction is that some people are ecclesiastical and some are secular. We gather this distinction from the words of Jerome when he says in 12, q. 1, c. Duo sunt [c.7, col.678], "There are two kinds of christians. There is one kind who are devoted to the divine office and for whom it is appropriate, since they are dedicated to contemplation and prayer, to stand back from all the din of temporal affairs, namely those who are clerics and those who are faithful to God as monks. ... The other kind of christians is the laity. For laity is Greek for people. It is permissible for them to possess temporal goods."

Another distinction is that some cases are ecclesiastical and some are secular (11, q. 1, para. 1, in the gloss).

Another distinction is that some judges are secular and some are ecclesiastical. We infer this distinction from innumerable sacred canons.

Another distinction is that some affairs are secular and some are spiritual. The apostle hints at this distinction when he says in 2 Timothy 2:4, "No one serving as a soldier of God gets entangled in secular affairs." For when he says that some affairs, from which those serving as soldiers of God keep away, are secular, he implies that others, from which they do not keep away, are spiritual.

Another distinction is that some dignities are secular, some ecclesiastical.

Another distinction is that some jurisdiction is temporal and some spiritual. We clearly infer this distinction from what is brought forward above in chapter 1 of this second book.