The Rights And Powers Of The Roman Emperor What Are Temporal Matters? Chapter 4 ~ William Ockham 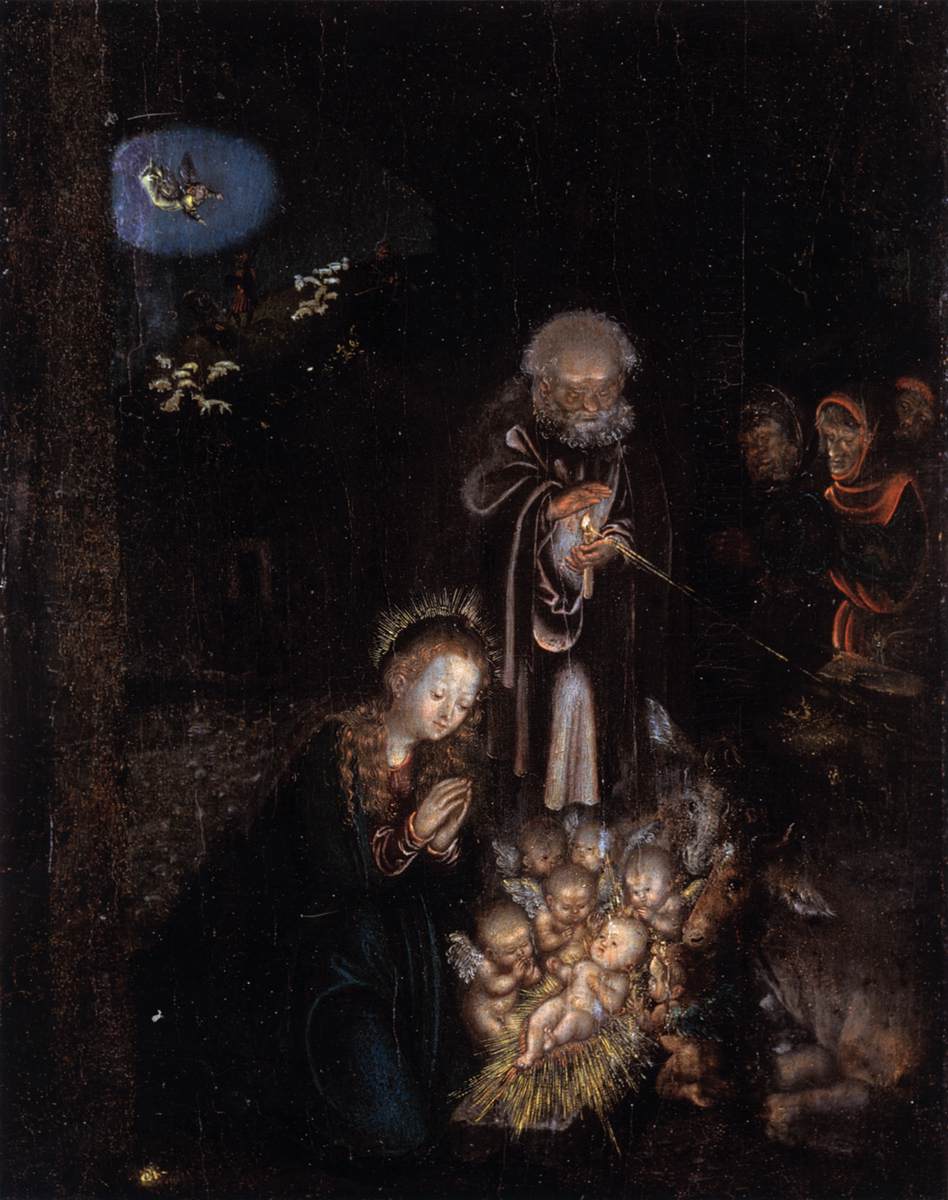 
The rights and powers of the Roman Emperor

What Are Temporal Matters?

Student I think that many other such distinctions which you need not bring forward are found in writing. For I reckon that from those [above] I will have the opportunity of understanding the others and of investigating the power which the emperor is known to have over various temporal affairs. Yet because I still do not know from the above [examples] how temporal, carnal, secular and human affairs are distinguished from spiritual, ecclesiastical and divine affairs, would you therefore mark out some small difference between them, according to the opinion of some people?

Student According to that, emperors and other unbelievers, in ruling those subject to them, interfered in many matters which pertained neither to temporal nor to spiritual affairs.

Master This is granted. For everything that pertained to the worship of false gods and to wickedness should be reckoned as among neither temporal nor spiritual matters but should be considered as superstitious.