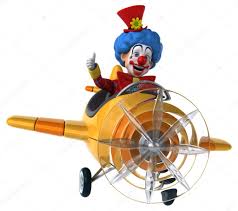 The release of a batch of internal messages has raised more questions about the safety of Boeing's 737 Max. In one of the communications, an employee said the plane was "designed by clowns". The planemaker described the communications as "completely unacceptable". The 737 Max was grounded in March 2019 after two fatal crashes in Indonesia and Ethiopia, which killed almost 350 people in total. Boeing said it had released the hundreds of redacted messages as part of its commitment to transparency. The Federal Aviation Administration (FAA) and US Congress were given unredacted versions of the communications last month. "These communications do not reflect the company we are and need to be, and they are completely unacceptable," Boeing said. Source
Email Post