First Sunday After The Epiphany Which Is The Sunday Within The OCTAVES Thereof GOSPEL Luc.2.42 The Wednesday Meditation: A Plaine Path-Way To Heaven By Fr.Thomas Hill 1634 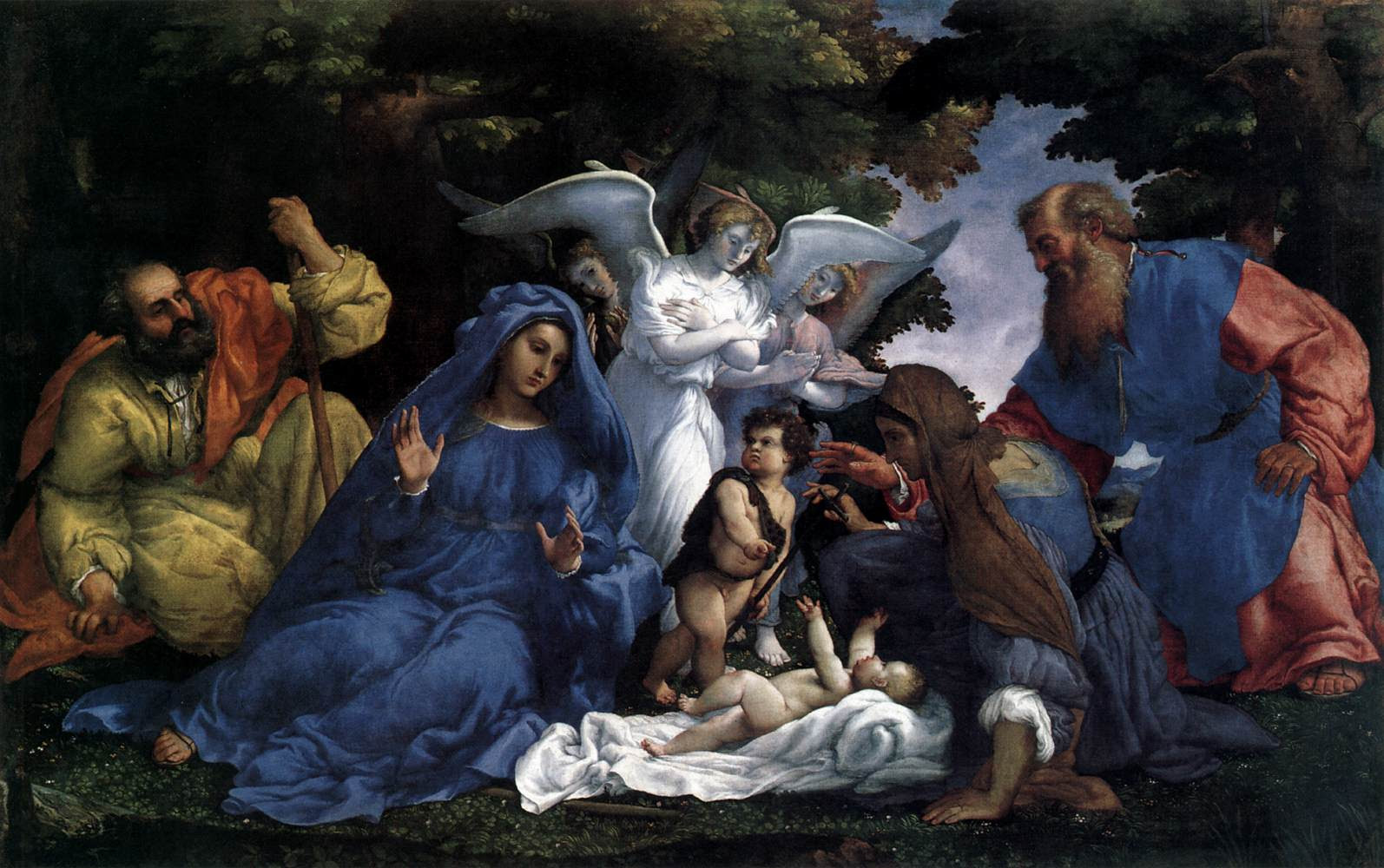 Our blessed lady therefore carried not her son Jesus with her to the Temple for any need she had to inure him topiary, and devotion: but to instruct us, whose children have need; remembering that the wise man in the Scripture telleth us, it is good for is to inure ourselves to the yoke of our Lord, and Master from our youth, and that as the proverb telleth us, a vessel will long savor of that liquor it was first seasoned with all; Remembering also that when God promised to give Sara a son in her old age he promised it in these words: I will bless her, and give her a son; And in diverse places of holy Scripture, to have children, is called a benediction of God: for this reason principally, because they are an occasion of so great merit for breeding them up in the fear, and service of God, as nothing almost can be greater, and more beneficial to Gods Church, which if they do not as much as lieth in their power, this great benediction may turn them to a malediction as great.