The first thing Daniel Georén registered was a cacophony of car alarms. It was 2am, and everyone in the attractive cobbled street where he lives in Malmö, Sweden, had been jolted awake by a giant explosion.

“The blinds shot up because of the pressure, and straightaway there was a small crowd of neighbours outside,” the 40-year-old wine merchant told the Observer a week after the blast.

The damage was still there to see: the door to his backyard had been blown off, his downstairs windows shattered, and his Volvo written off. Where the bomb had been planted in front of the house next door, there was a chunk of wall missing.

You might expect such a powerful explosion to be unusual in a middle-class district in otherwise safe, well-organised Sweden. But this bombing in November was one of three in the city in the space of 24 hours.

According to data released this month by the Swedish National Council for Crime Prevention, there were 257 crimes involving explosives in the country last year, a 60% rise on 2018. Gangland shootings are also shockingly high, with 320 reported last year, 41 of them fatal. As recently as Tuesday, there were twin explosions in two apartment buildings in a Stockholm suburb. The last blast in Malmö was on 10 January. “These explosions in public places are a serious problem specific to Sweden,” Linda Staaf, the head of the Swedish National Police’s intelligence service, told the Observer. “It’s not normal to see these kinds of explosions in a country without a war.”

The wave of bombings and shootings is boosting the populist Sweden Democrats and the centre-right opposition, and weighing down on the Social Democrat-led government.

“People are being forced to flee their homes in the middle of the night because of bomb attacks,” Ulf Kristersson, leader of the opposition Moderate party wrote in Aftonbladet after Tuesday’s blasts, before accusing prime minister Stefan Löfven of “refusing even to admit the connection between failed integration and growing gang criminality”.

But Mattias Sigfridsson, deputy chief of Malmö’s police, claims that more than five years after the blasts began in 2014, police in the city are now starting to get a grip on the problem. “Since we’ve been working so hard on this issue, it’s been going down in Malmö,” he said. Source 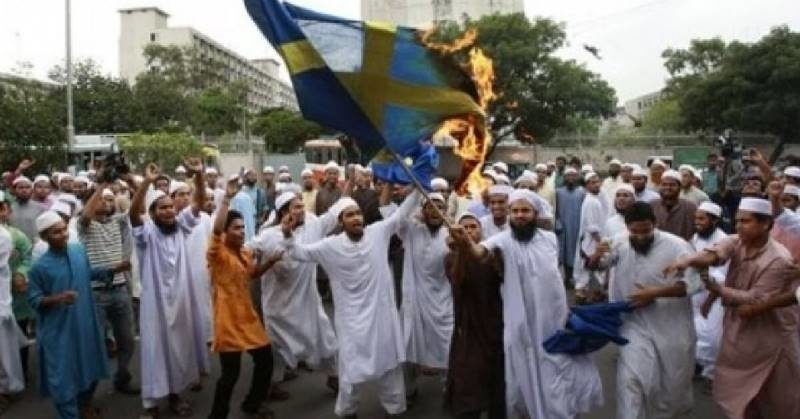 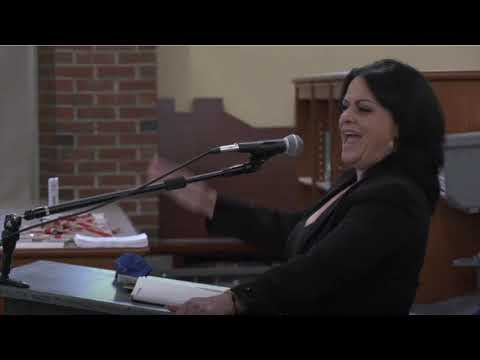