I Pray For The Destruction Of The Airline Industry During Sunday Mass.... China-U.S. Air Traffic Is In Free-Fall 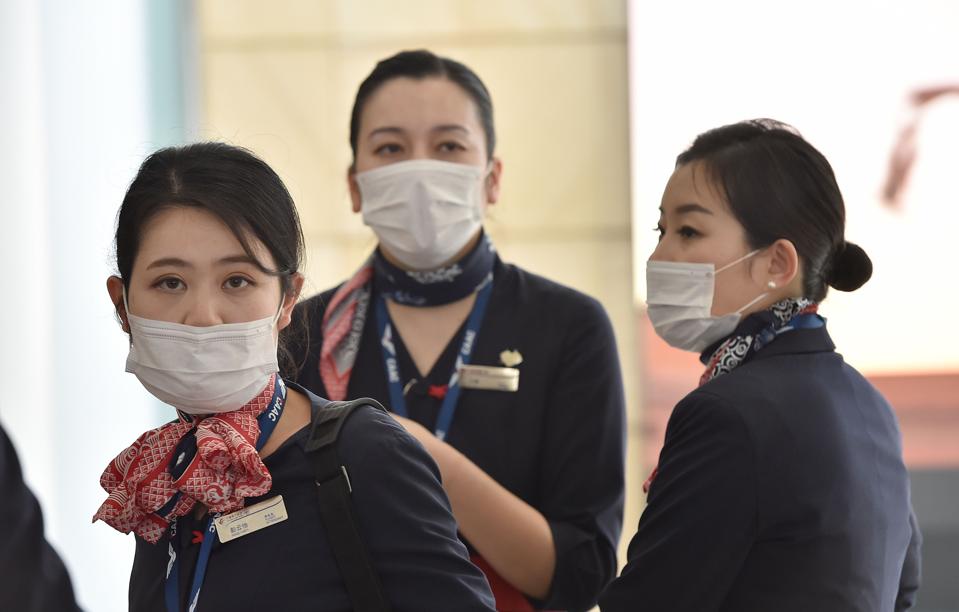 Praying during Sunday Mass for the destruction of the Airline industry worked....

China-U.S. Air Traffic Is In Free-Fall

Predicting the future, even with solid data, is full of unknowns. But one thing we can rely upon in aviation forecasting is that it’s unforeseen factors that suddenly spring out of left field that will drive change.

In the case of air traffic between the U.S. and the People’s Republic of China, unforeseen factors have been rampant over the last 18 months.

Two years ago, the future appeared to be incredibly strong. Expanding visitation, robust discretionary spending on the part of Chinese visitors, and a shortage of adequate capacity all combined to make airlines on both sides of the Pacific enthusiastic. Concerned about fare yields, yes. But not about the potential passenger demand.

But mid-2019, a relatively strong growth picture became really cloudy, really fast, as the edges started to fray around China’s bubble economy. The trade war didn’t help, either. But at least these were factors that could be somewhat accommodated in projecting traffic shifts, based on schedule capacity, fleet decisions at specific airlines, and historical passenger demand.

As of now, however, all that is out the moon gate. The bottom has quickly fallen out of the trans-Pacific market between the U.S. and the Middle Kingdom.

It’s simple. Air traffic between the United States and China is spinning into a free-fall. (It’s also doing so to other international destinations from China, for the same set of reasons.)

To be sure, occasional cases of the potentially deadly coronavirus are being discovered all over the world, including in the USA. But it’s now all across China, big time.

It’s due to the coronavirus epidemic, and it is not only killing people, but it’s threatening to put a stake in the heart of what was until now was still thought to be potentially one of the fastest growth sectors in the global air transportation business. Source