MEDITATION ON OUR LORD'S PASSION: The Soldiers Also Mocked Him, Coming, And Offering Vinegar, Saying, If Thou Art King Of The Jews, Save Thy Self 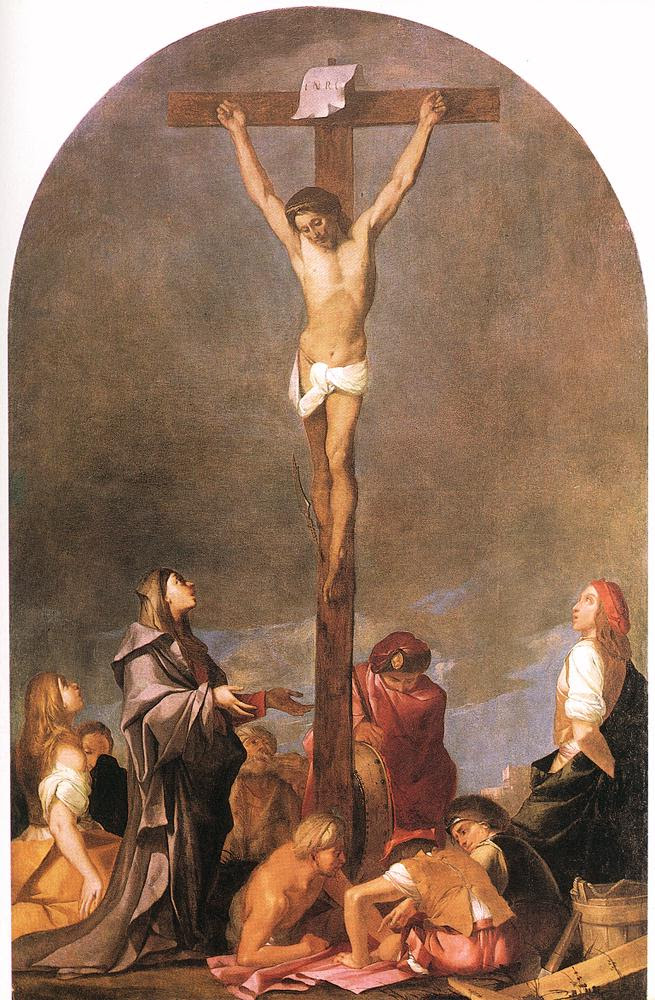 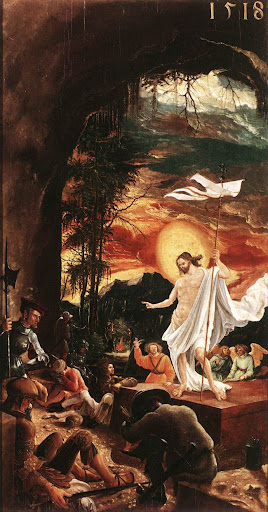 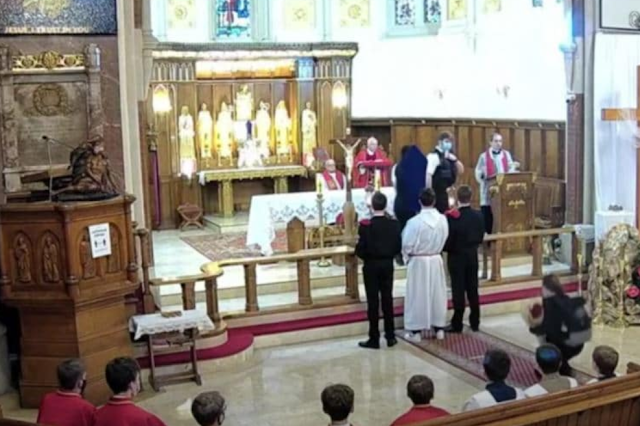