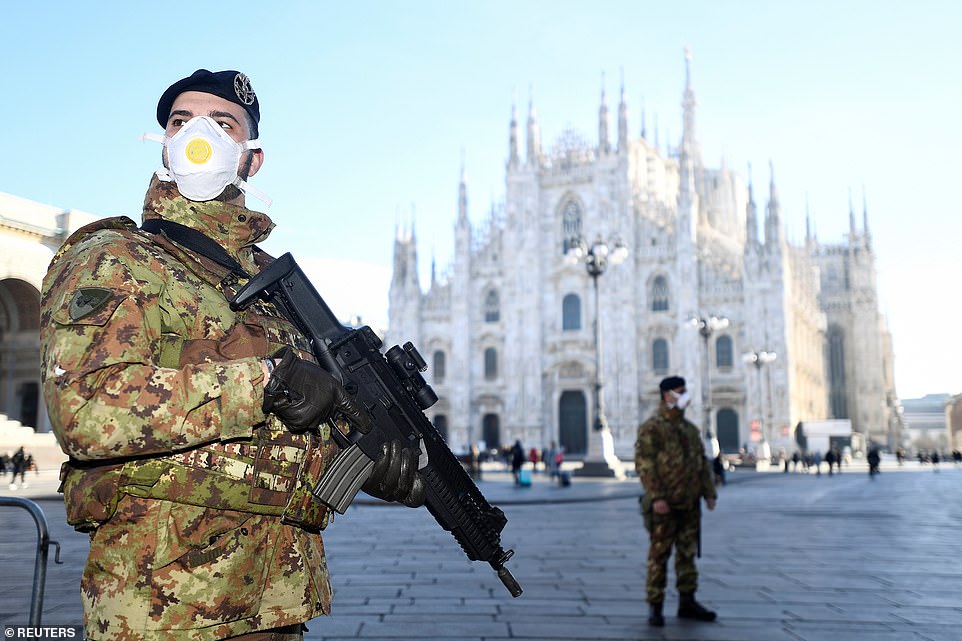 Pope Francis prays for those affected by the coronavirus

“I wish to be close to and pray for the people who are sick because of the virus that has spread through China,” Pope Francis said after praying the Sunday Angelus in St. Peter’s Square. "May the Lord welcome the dead into his peace, comfort families and sustain the great commitment by the Chinese community that has already been put in place to combat the epidemic," he said. China’s National Health Commission on Sunday said the ability of the new coronavirus to spread is strengthening and infections could continue to rise. Nearly 2,000 people have been infected in China and 56 killed by the disease. A handful of cases have been reported outside China, including in Thailand, Australia, the United States and France, with health authorities around the world racing to prevent a pandemic. The newly-identified coronavirus has created alarm because there are still many unknowns surrounding it, such as how dangerous it is and how easily it spreads between people. It can cause pneumonia, which has been deadly in some cases. Source 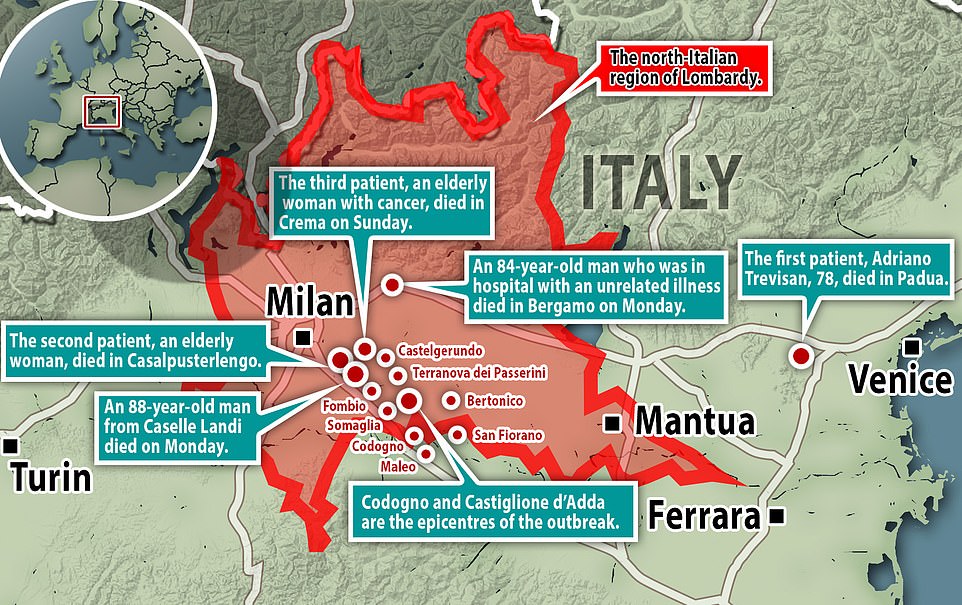 An Italian passenger jet was held in Mauritius over coronavirus fears today after Italy confirmed its fifth virus death in Europe's first major outbreak. Dozens of passengers from Lombardy and Veneto - the two worst-affected regions of Italy - were told to return home or face quarantine in the Indian Ocean country, airline Alitalia said. Forty of the 224 people on board eventually chose to return home to northern Italy where 50,000 people have been placed under lockdown, schools shut and public events banned in a drastic bid to contain the virus. It is not yet clear whether any other passengers or crew were kept in quarantine in Mauritius, after initial reports said around another 30 people from the affected regions had been on the plane. Two more deaths were confirmed in Lombardy today after an 84-year-old hospital patient in Bergamo and an 88-year-old man from Caselle Landi died from the virus, bringing Italy's death toll to five. The outbreak has sparked fears that tourists returning from Italy could send the epidemic spiralling across Europe, with many Britons back at school and work after the half-term break today. One British Airways flight to Milan was delayed this morning after a passenger left the plane shortly before take-off at Heathrow, allegedly because they feared they would catch the virus. Source 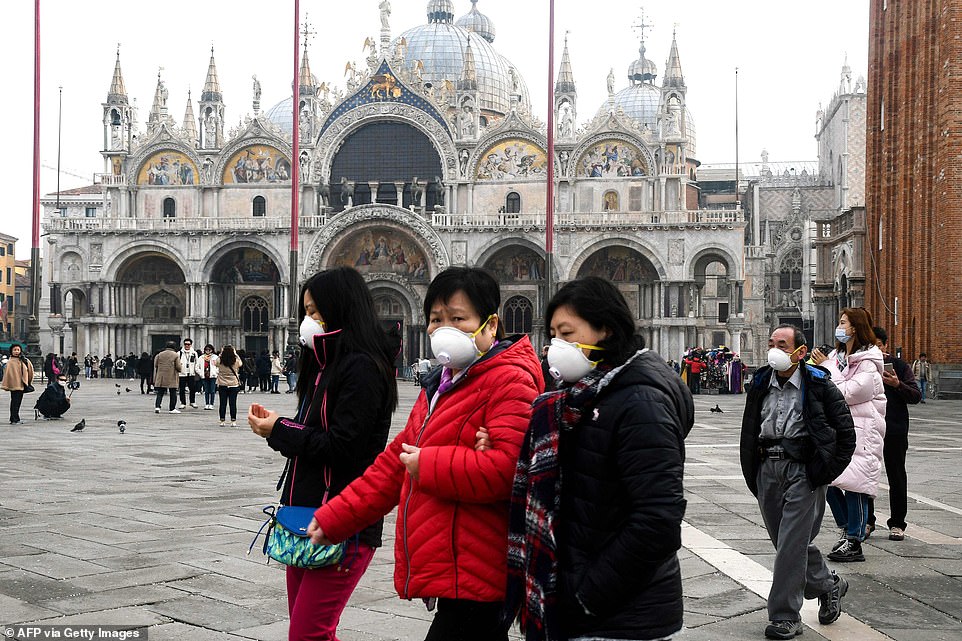