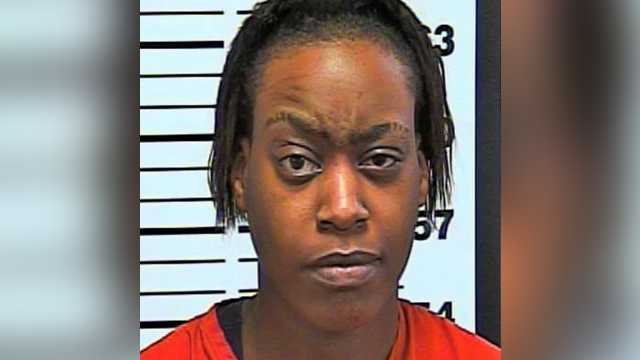 Three workers at an Oklahoma City McDonald's were injured Wednesday by gunfire and a scuffle that appeared to have started because the restaurant's dining area was closed for social distancing during the coronavirus pandemic, police said. Two of three were injured by gunfire and the third was hurt in a scuffle, said Lt. Michelle Henderson of the Oklahoma City Police Department. The victims, two females and a male — two of them 17 — were hospitalized and in non-life-threatening condition, she said. Two customers, a man and a woman, were in custody. "They were asked to leave, and they refused and produced a gun," Henderson said. The dining area "was closed because of the virus." Police were called to the South Oklahoma City location at 6:22 p.m., Henderson said. Source
Email Post