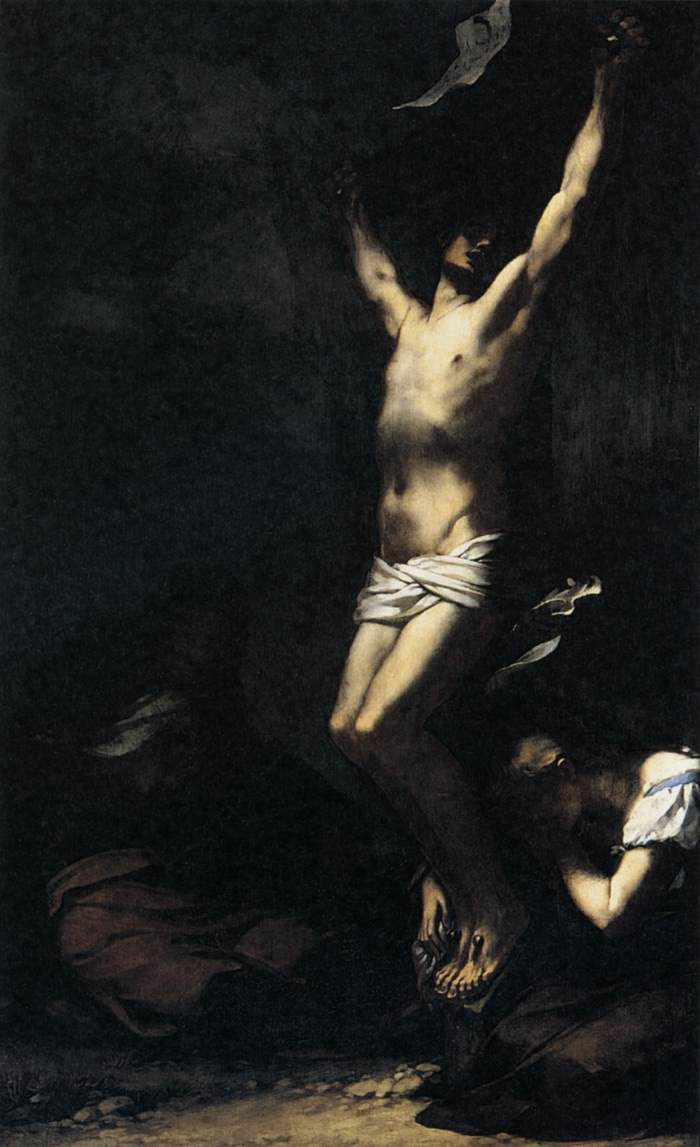 These three Christ here teacheth his disciples. The first by his departure from them: the other two by bidding them stay in Jerusalem ten days, in prayer and other good exercises, till the coming of the holy Ghost, that thereby they might prepare themselves to receive the grace and gifts thereof.