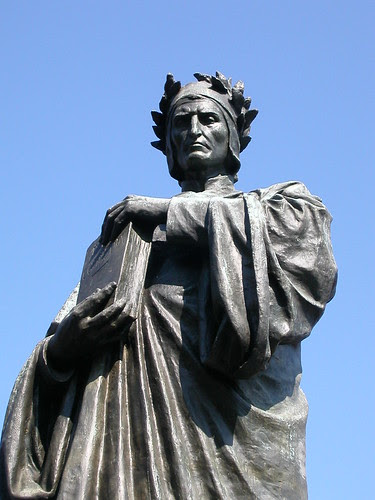 Don't Test Me, Second Guess Me, Protest Me, You Will Disappear

Know that the vessel which the serpent broke
was and is not; but he whose fault it is
may rest assured-God's vengeance fears no hindrance.

The eagle that had left its plumes within
the chariot, which then became a monster
and then a prey, will not forever be

without an heir; for I can plainly see,
and thus I tell it: stars already close
at hand, which can't be blocked or checked, will bring

a time in which, dispatched by God, a Five
Hundred and Ten and Five will slay the whore
together with that giant who sins with her.

And what I tell, as dark as Sphinx and Themis,
may leave you less convinced because-like these-
it tires the intellect with quandaries;

but soon events themselves will be the Naiads
that clarify this obstinate enigma-
but without injury to grain or herds.

Take note; and even as I speak these words,
do you transmit them in your turn to those
who live the life that is a race to death.

And when you write them, keep in mind that you
must not conceal what you've seen of the tree
that now has been despoiled twice over here.

Whoever robs or rends that tree offends,
with his blaspheming action, God; for He
created it for His sole use-holy.

For tasting of that tree, the first soul waited
five thousand years and more in grief and longing
for Him who on Himself avenged that taste.
Purgatorio XXXIII 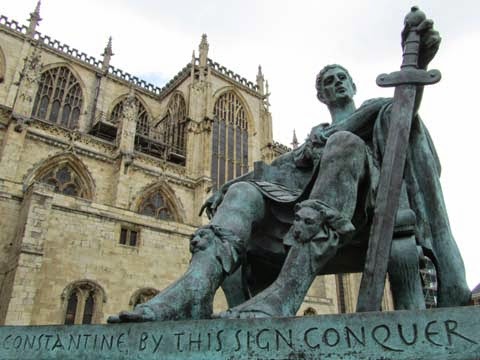