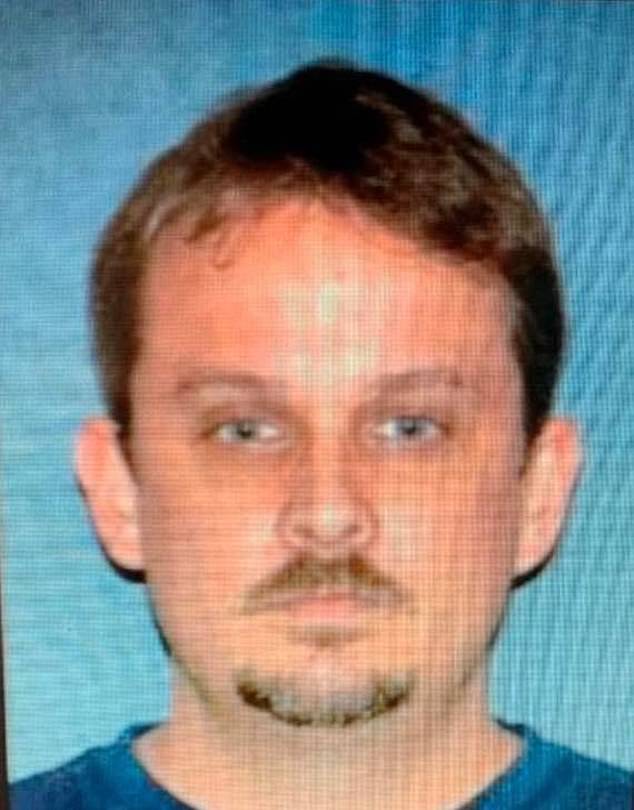 Gunman, 48, is found dead in his car hours after fatally shooting two coworkers and injuring one at Bunn-O-Matic warehouse in Illinois

A gunman who opened fire at a Bunn-O-Matic warehouse in Illinois has been found dead, hours after fatally shooting two co-workers and critically injuring another. Springfield Police identified Michael L. Collins, 48, as the shooter on Friday after he was found dead from a gunshot wound in his car. Authorities were called to the facility on 1400 Stevenson Drive after receiving reports of a shooting just after 11am. Police Chief Kenny Winslow said the bodies of two male employees, who worked with Collins, were found after officers searched the building. One female worker was found injured in the parking lot and was rushed to a hospital, he said. The names of the victims were not released however, Winslow said one of the men who died was in his 60s, one was in his 20s and the woman who was injured is in her 50s.
Email Post