Gary Voris Has To Apologize For Calling Archbishop of D.C. Wilton Gregory The African Queen 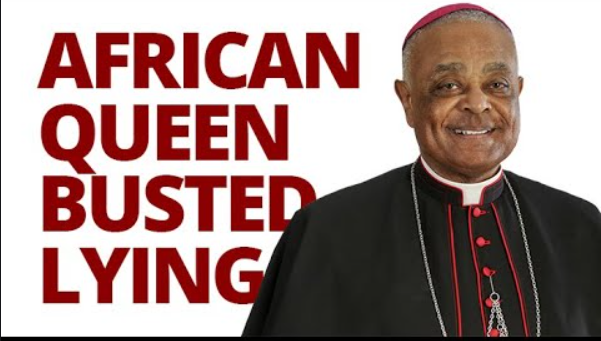 That's about 35 years of sodomy

Gary claims he gave up the gayness when he was 43!

Gary never did years of pray penance and mortification for his 35 years of sodomy. He just went out and founded a Catholic apostolate to charge others to hear the catholic faith preached to them. What do spiritual writers tell us about such folly?

As a dog that returneth to his vomit, so is the fool that repeateth his folly. Proverbs 26.11

Gary is about to return to his own gay vomit...