If SpongeBob Squarepants Is Gay! Gary Must Be Too! 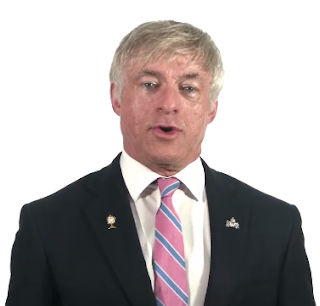 (CNN)There has long been debate about the sexuality of SpongeBob Squarepants and some are taking a Nickelodeon tweet as his coming out. The network included a photo of the beloved animated character in a recent tweet celebrating Pride Month. SpongeBob is pictured in the tweet along along with actor Michael D. Cohen from "Henry Danger," who is transgender, and the character of Avatar Korra, from "The Legend of Korra," who is bisexual. Source