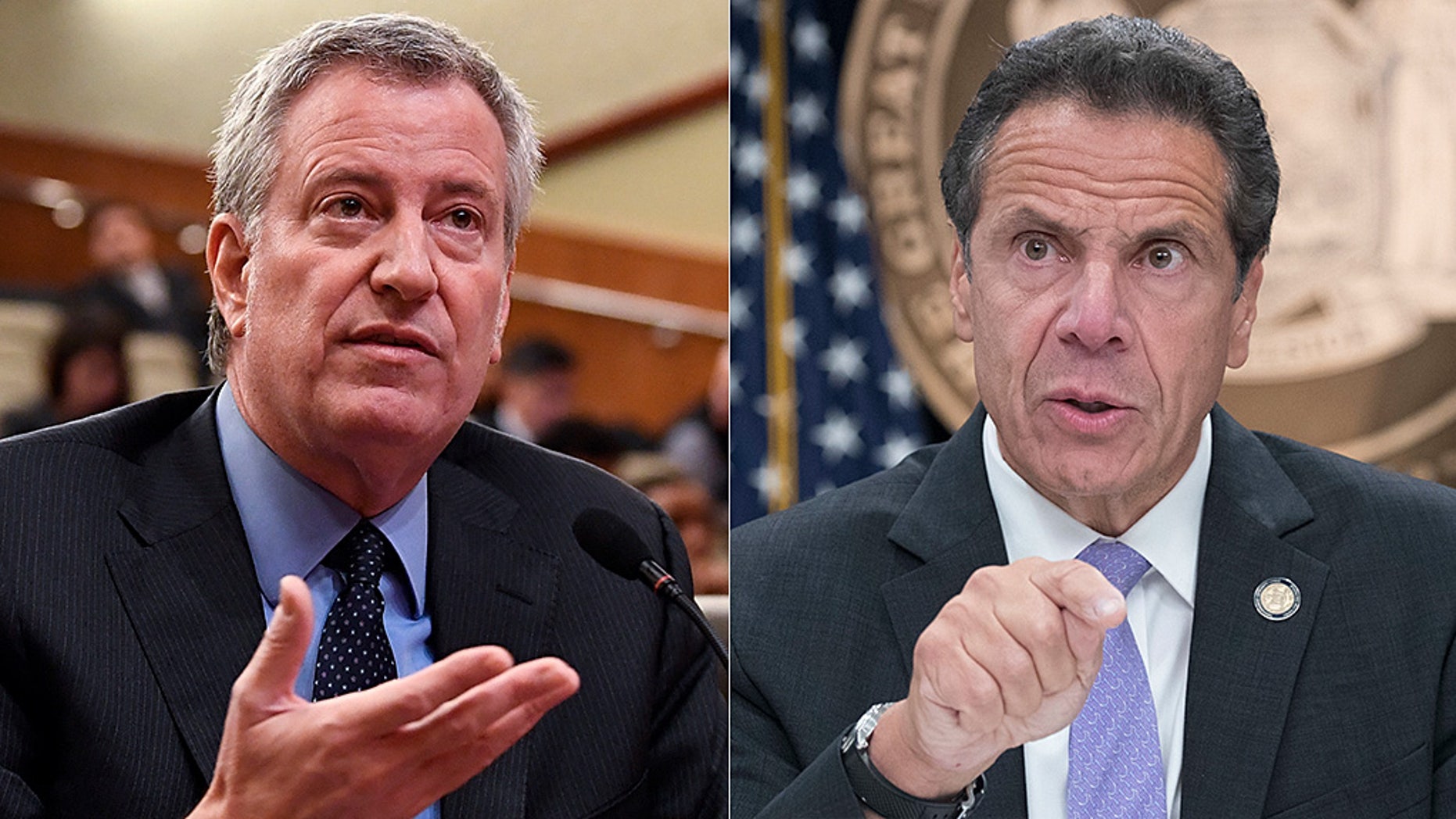 de Blasio & Cuomo following in the footsteps of  King Darius:

Then the princes, and the governors craftily suggested to the king, and spoke thus unto him: King Darius, live for ever: All the princes of the kingdom, the magistrates, and governors, the senators, and judges have consulted together, that an imperial decree, and an edict be published: That whosoever shall ask any petition of any god, or man, for thirty days, but of thee, O king, shall be cast into the den of lions. Now, therefore, O king, confirm the sentence, and sign the decree: that what is decreed by the Medes and Persians may not be altered, nor any man be allowed to transgress it. Dan.6:6

And from the time when the continual sacrifice shall be taken away, and the abomination unto desolation shall be set up, there shall be a thousand two hundred ninety days, Dan.12:11

Blessed is he that waiteth and cometh unto a thousand three hundred thirty-five days. Dan.12:12

Why the extra 45 days in Daniel?

The 1335 or extra 45 days is when the Holy Sacrifice will be taken away during the reign of the forerunner to the Antichrist - during the Mystery of Iniquity.

We are living during the reign of the forerunner to the Antichrist or the mystery of Iniquity.

This 45 days is a trial run or a foreshadowing for when the Actual Antichrist will abolish the Holy Sacrifice of the Mass for 1290 days.

During the lockdown the Governors and Mayors shut down the Mass for approximately 45 days.

45 days is time when the continual sacrifice shall be taken away: (Under the edict of de Blasio & Cuomo)

They filed the suit in the Northern District of New York after mass protests and looting occurred in the Big Apple following George Floyd's police-related death in May.

"Governor Cuomo and Mayor de Blasio could have just as easily discouraged protests, short of condemning their message, in the name of public health and exercised discretion to suspend enforcement for public safety reasons instead of encouraging what they knew was a flagrant disregard of the outdoor limits and social distancing rules," the judge added. "They could have also been silent. But by acting as they did, Governor Cuomo and Mayor de Blasio sent a clear message that mass protests are deserving of preferential treatment."

Thomas More Society Special Counsel Christopher Ferrara celebrated the decision and called Cuomo's executive orders a "sham" that "went right out the window as soon as he and Mayor de Blasio saw a mass protest movement they favored taking to the streets by the thousands."

"Suddenly, the limit on ‘mass gatherings’ was no longer necessary to ‘save lives,’" Ferrara said in a statement to Fox News. "Yet they were continuing to ban high school graduations and other outdoor gatherings exceeding a mere 25 people."

He added, "This decision is an important step toward inhibiting the suddenly emerging trend of exercising absolute monarchy on [the] pretext of public health. What this kind of regime really meant in practice is freedom for me, but not for thee.”

The Justice Department called it a "win for religious freedom and the civil liberties of New Yorkers."

"Government cannot discriminate by protecting free speech and the right to assemble while threatening or limiting religious exercise – it must protect all rights guaranteed under the First Amendment,” Assistant Attorney General Eric Dreiband said.

He continued: “The court’s decision is consistent with positions and arguments made by the United States Department of Justice in similar filings and letters, including in New York City and elsewhere around the country. The Department of Justice will continue to support people of faith who seek equal treatment against threats and actions by public officials who discriminate against them because of their religion. The Constitution and our oath to defend and protect it require nothing less."

As a result of the federal order, Cuomo, James, and de Blasio are "enjoined and restrained from enforcing any indoor gathering limitations” against the involved houses of worship “greater than imposed for Phase 2 industries,” provided that participants follow the prescribed social distancing.

They are also forbidden from “enforcing any limitation for outdoor gatherings provided that participants in such gatherings follow social distancing requirements as set forth in the applicable executive orders and guidance.” Source 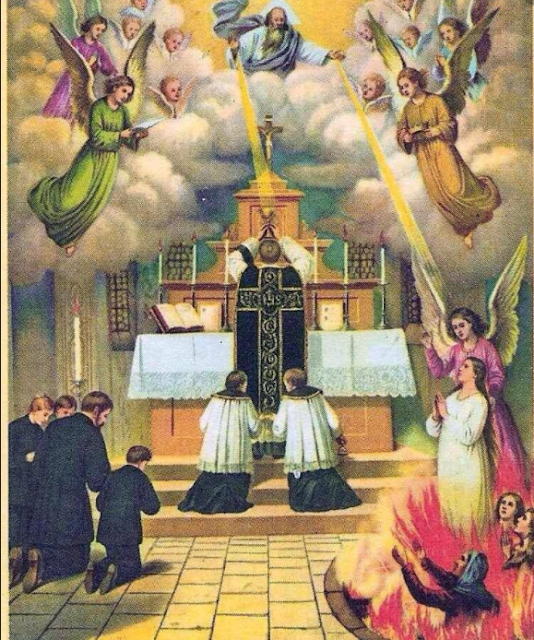