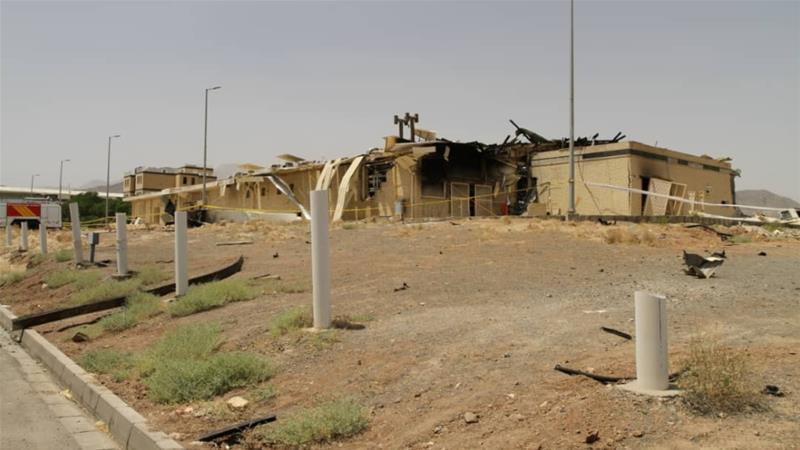 That's three explosion in IRAN within one week.....

An "incident" occurred at Iran's Natanz nuclear facility but no damage was caused and the site is operating as usual, Iran's Atomic Energy Organization said on Thursday. The Natanz Fuel Enrichment Plant (FEP), covering 100,000 square meters and built eight meters underground, is one of several Iranian facilities monitored by the International Atomic Energy Agency (IAEA), a UN nuclear watchdog. "The incident took place in a facility in an open area near Iran's Natanz nuclear facility. There were no casualties or damages and the nuclear site is operating as usual," Iran's nuclear agency's spokesman, Behrouz Kamalvandi, was quoted as saying by Iran's Tasnim news agency. Source