Iranian Armed Forces Spokesman Brig. Gen. Abolfazl Shekarchi: "With Your Continued Mischief You Will See The Upper Hand Of The Resistance" 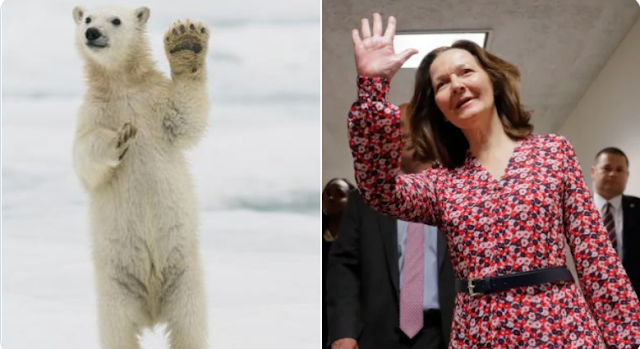 Shekarchi said, “We warn the lying Zionists that with continued mischief you will see the upper hand of the resistance and the Islamic Republic of Iran in action.”

Israel has not publicly taken credit for any of the bombings inside Syria, though many analysts and experts believe Israel is responsible.

Israel has instead been silent about the attacks in what some see as a suggestion it is conducting the attacks. Shekarchi said claims that “hundreds or thousands” of Iranians died in the attacks are untrue and baseless claims by “Western Zionist media empire saber-rattling.”
.......

It is not clear what prompted these comments by Shekarchi. It could be related to recent fires and explosions happening across Iran.