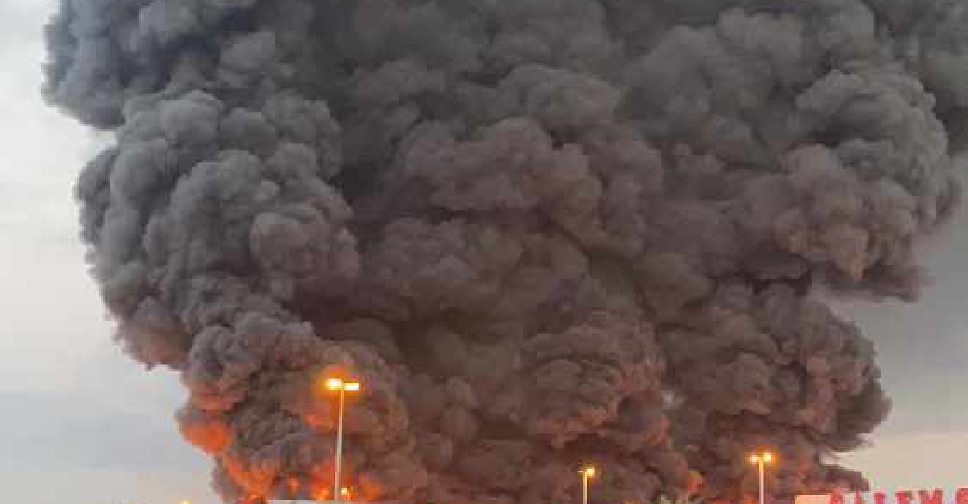 day after a catastrophic explosion rocked the Lebanese capital of Beirut, reports of a major fire are now coming to light from Ajman in the United Arab Emirates (UAE). According to Khaleej Times, a massive fire engulfed the fruits and vegetable market in Ajman's new industrial area. Fire engines have been rushed to the spot and civil defence teams have diverted traffic until the blaze can be brought under control. The fire reportedly broke out at around 6.30 pm, said Gulf News. Source

DEVELOPING: Massive fire breaks out at market in Ajman, United Arab Emirates; no word yet on cause or injuries