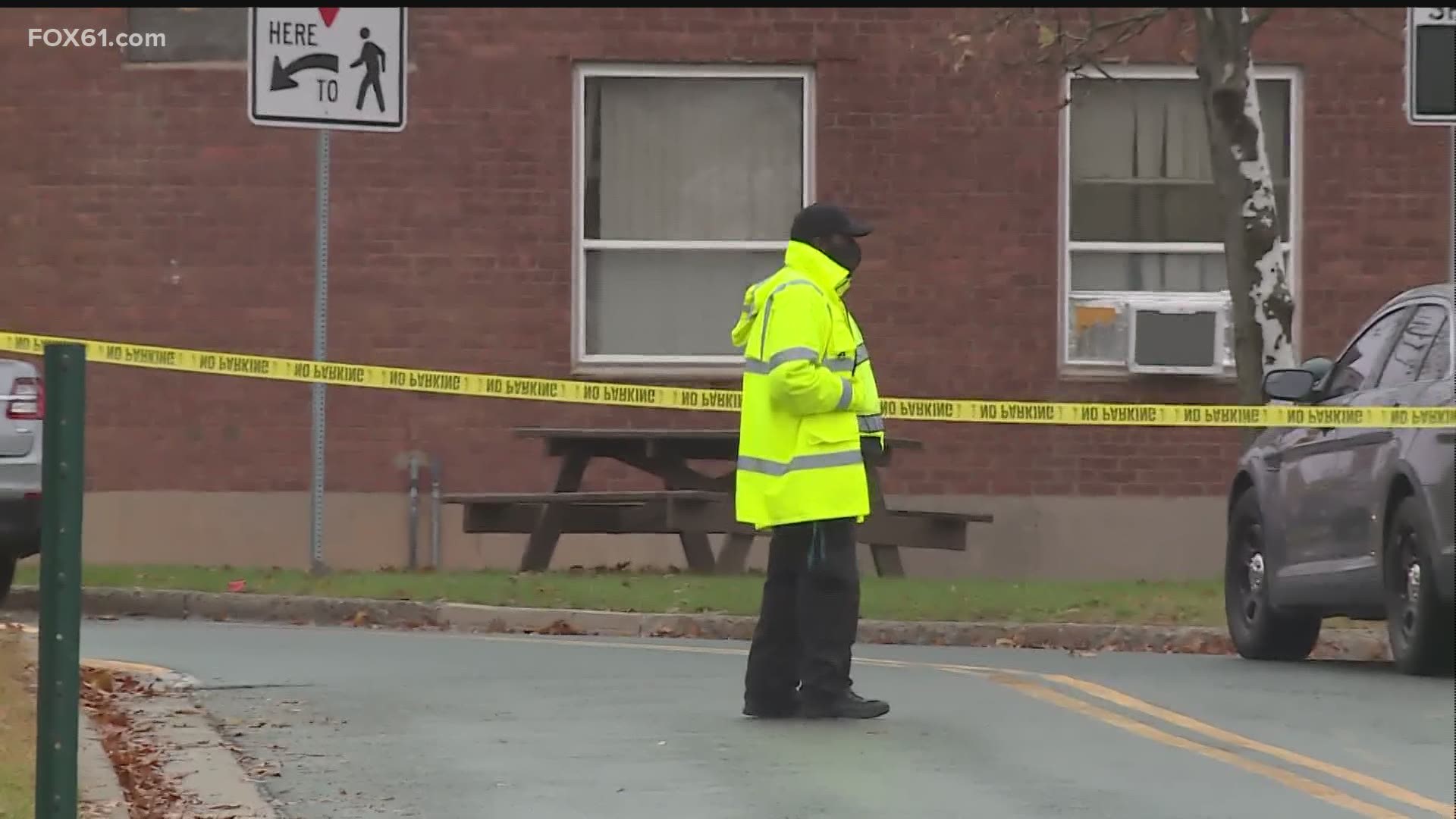 2 Dead, 1 Missing in Explosion at West Haven VA Medical Center: Officials
First responders are on the scene of a reported explosion in a maintenance area of the West Haven VA Medical Center that killed two people Friday morning, officials said.  “We received a report this morning that an explosion occurred at the West Haven campus of the VA Connecticut Healthcare System that resulted in two deaths in a non-patient care area,” VA Secretary Robert Wilkie said in a statement, which was reported by The Associated Press.  “Neither of the victims were VA patients and patient care was not affected. Emergency personnel are on the scene,” the statement from Wiklie said. “Our prayers are with the families of the victims of this explosion.” Source