Gunman Fires on Saudi Embassy in The Hague Gunman Fires on Saudi Embassy in The Hague
AMSTERDAM — At least one gunman opened fire outside the Saudi Embassy in The Hague, local police officials said Thursday, a day after a World War I commemoration attended by European officials was attacked in Saudi Arabia. No one was injured in what was a rare attack on embassies or other diplomatic missions in the Netherlands, and it was not immediately clear whether the shooting was related to the violence in Saudi Arabia a day earlier. The police in The Hague said in a tweet that the shooting at the Saudi Embassy happened around 6 a.m. Thursday, and they urged witnesses to come forward. Local news outlets reported that about 20 shots were fired at the building. The Saudi embassy in the Netherlands denounced the attack as “cowardly,” according to the Saudi Press Agency, the kingdom’s official news agency. Source 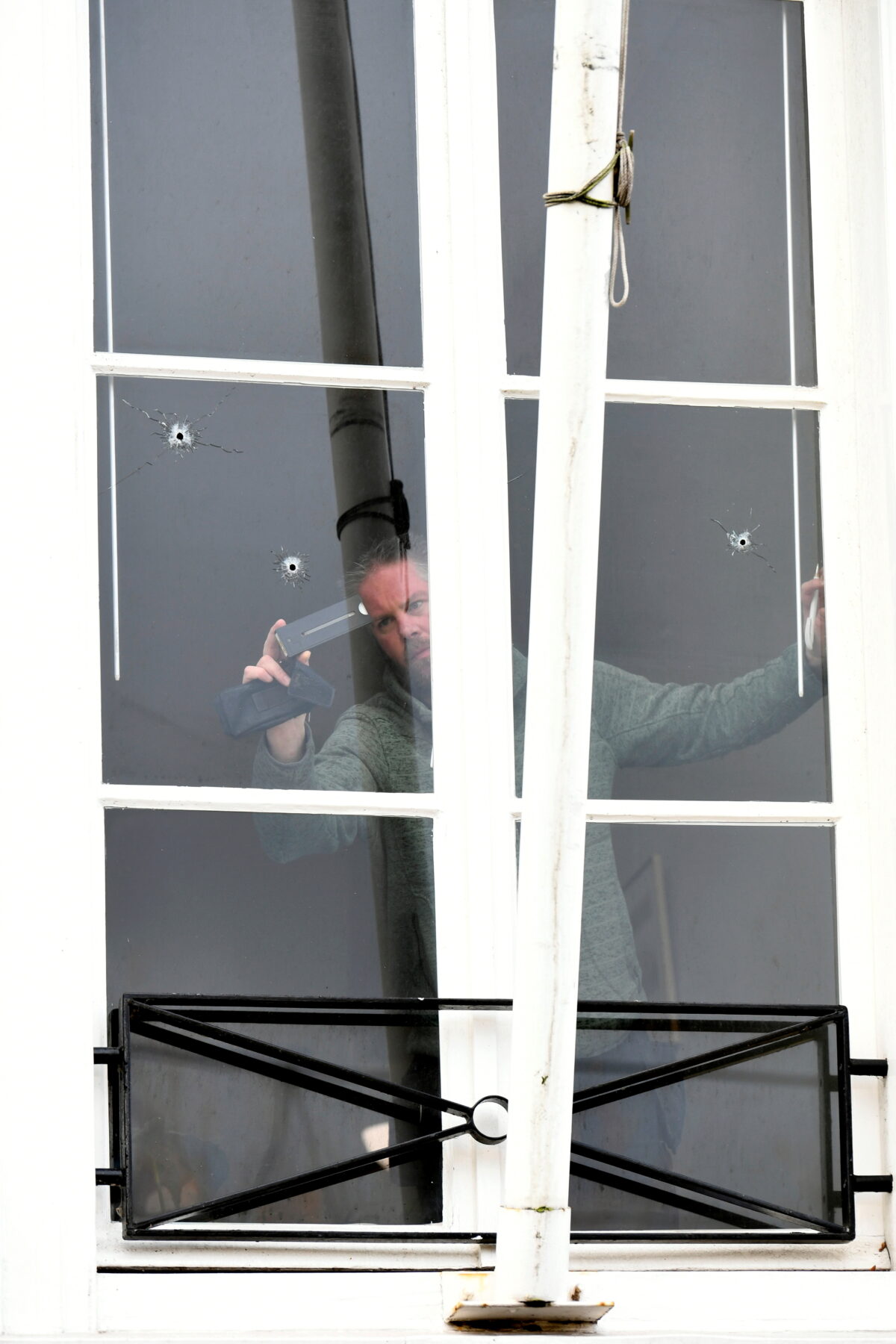