The Mark Of Heresy And Of Heretics: Nine Traits Of Rad Trad Influencers And Their Rad Trad Followers 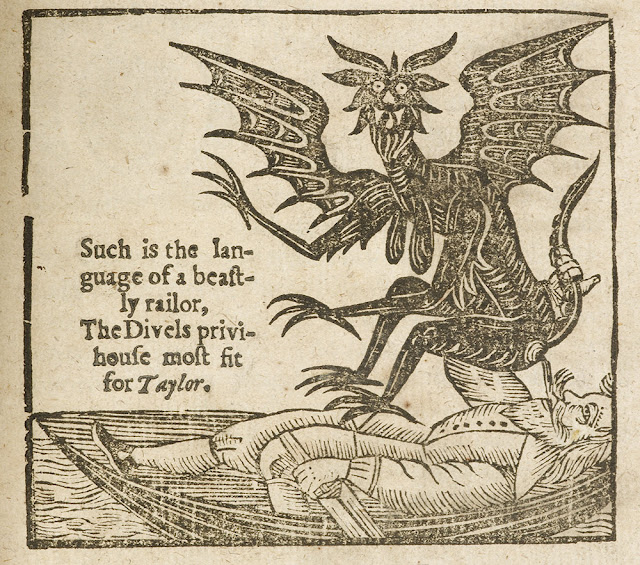 Get It? Taylor....As In Convert Taylor Marshall....

The ANTICHRIST will be a CONVERT to the Catholic Faith in order to gain a kingdom by fraud and deceit. Once The ANTICHRIST possesses his kingdom he will apostatize from the One True Faith and revert back to Judaism:

And there shall stand up in his place one despised, and the kingly honour shall not be given him: and he shall come privately, and shall obtain the kingdom by fraud. Dan.11

The Forerunner to the Antichrist will closely imitate the Actual Antichrist and will be a convert to the Roman Catholic Faith.

What will this meeting be about?

I'm thinking that the Forerunner to the Antichrist (Convert Baron Alexander von Tschugguel) will gain the kingdom of Roman Empire by fraud and deceit. Baron von Tschugguel will then prohibit Public Masses and order all Churches to be closed (Like today under covid) because of a Epidemic of some sort.

Twice the Holy Sacrifice of the Mass shall be taken away.

Once under the Actual Antichrist:

And from the time when the continual sacrifice shall be taken away, and the abomination unto desolation shall be set up, there shall be a thousand two hundred ninety days,  Blessed is he that waiteth and cometh unto a thousand three hundred thirty-five days.

And under the Forerunner to the Antichrist

And from the time when the continual sacrifice shall be taken away, and the abomination unto desolation shall be set up, there shall be a thousand two hundred ninety days,  Blessed is he that waiteth and cometh unto a thousand three hundred thirty-five days.

Our Lady of La Salette confirms this about the Forerunner to the Antichrist:

So why would Rad Trad Influencers and their Rad Trad Followers  end up killing the Fatima Pope and Faithful?

Same goes for the Forerunner to the Antichrist (Baron von Tschugguel) - he too must convert to the Catholic Faith in order to gain the Holy Roman Empire.

This is why most if not all Rad Trad Influencers And Their Rad Trad Followers  are converts to the Catholic Faith - it is a false conversion and they are only following in the footsteps of the Forerunner and the Actual Antichrist.

So what to look out for in these false converts to Catholic Tradition?

Here is Nine Traits to look out for:

The Mark Of Heresy And Of Heretics

Now you shall see whether you carry the marks of old heretics, as you hold their doctrine.

1. The first mark of heretics is pride, which was the first sin of the Angels & man St. Augustin say: pride is the mother of all heresy. The ancient fathers note that heretics are proud: for the proud man is curious to invent new opinions, to get credit & reputation, and will be obstinate to be esteemed constant; & so deserveth to be punished in his own darkness & to fall into heresy St. Paul prophetically this saying; after his departure some would rise as ravishing wolves teaching wicked things to draw disciples after them. Tertullian say: all heretics are puffed up.

2. The second mark is lechery: for as heretics are proud, so they are given to lechery, the vice of concupiscence. St. Cyprian calleth heretics corrupter & violators of virgins. St. Jerome pronounceth a general maxim & most true saying: it is most hard to find a heretic who loveth chastity.

3. The third mark is lying: for falsehood is engrafted within the bowels of heretics. Satan revolting against the sovereign truth was precipitated from heaven to hell, & of an Angel of truth became the monster & devil of lying with all his adherents; and as he is the king of pride, so he is the maker & king of pipering & lying; heretics are his children for they teach (as say the Apostle) perverse things, to wit, falsehood & saith: they speak lies in hypocrisy. St Peter say: Heretics are masters of lies, introducing sects of perdition. Yea all heresy is not only lying but also blasphemous against God & his Church & against the salvation of men.

4. The fourth is calumniation: for as heretics are naturally lairs, so they are most impudent & malicious to calumniate, and to take away the reputation of the innocent, and to charge false accusations & framed crimes: the world knoweth the enormous crimes; which the Arians forged against St. Athanasius, & other calumniation of heretics engorged against Gods Church, besides those yourself write St Peter say well that by heretics the way of truth is blasphemed.