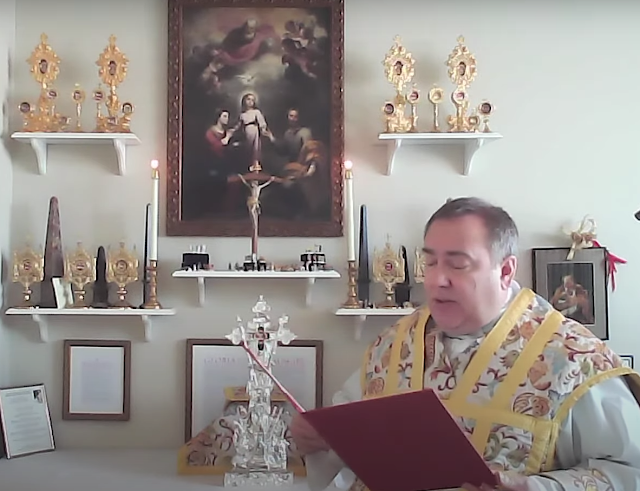 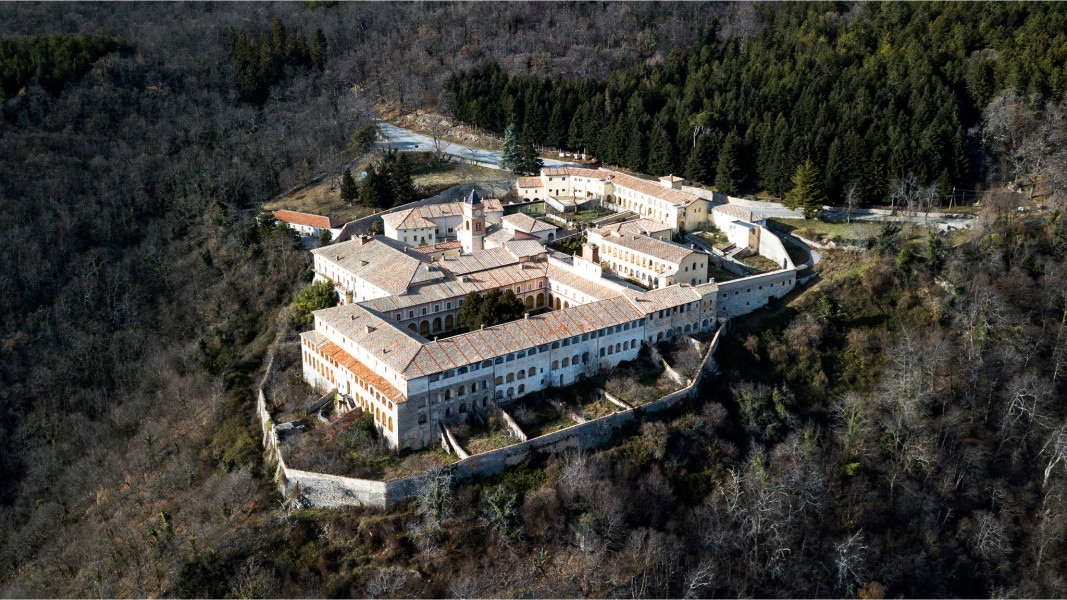 Italian monastery turns into hotbed of Bannon-fueled nationalism
To general consternation, educational courses are to be held at a secluded monastery to create a populist political vanguard capable of "launching an assault on Europe." Megan Williams reports from Collepardo.For many, the decision to live in an all-but-abandoned 13th-century monastery atop a mountain in a foreign country with no cellphone reception and only a groundskeeper, an octogenarian monk and 19 feral cats for company would not be an obvious lifestyle choice. Add to that the second protest in three months planned for Saturday of locals and other activists wanting you gone, and you just might have a few regrets. But not Benjamin Harnwell, the 43-year-old former British parliamentary assistant and Catholic convert who last year moved into the crumbling Trisulti Charterhouse perched above the town of Collepardo, a two-hour drive southeast of Rome. Harnwell is the Steve Bannon-anointed head of a future "gladiator school for cultural warriors" of the far-right, a man who says he has landed his dream job. "This sounds really cheesy, but I say God's given me something to do here and I've got to do it," he tells DW. Source 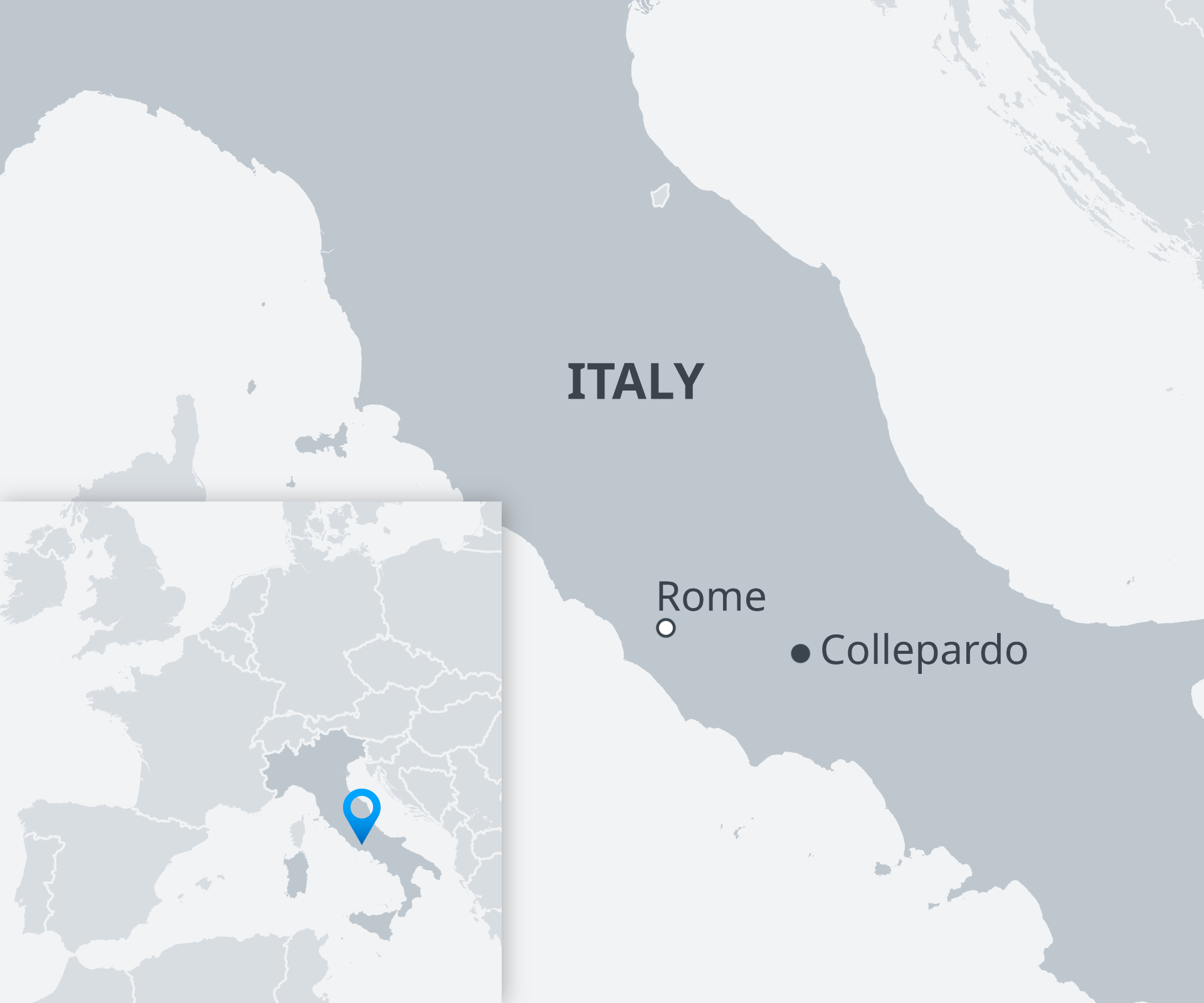