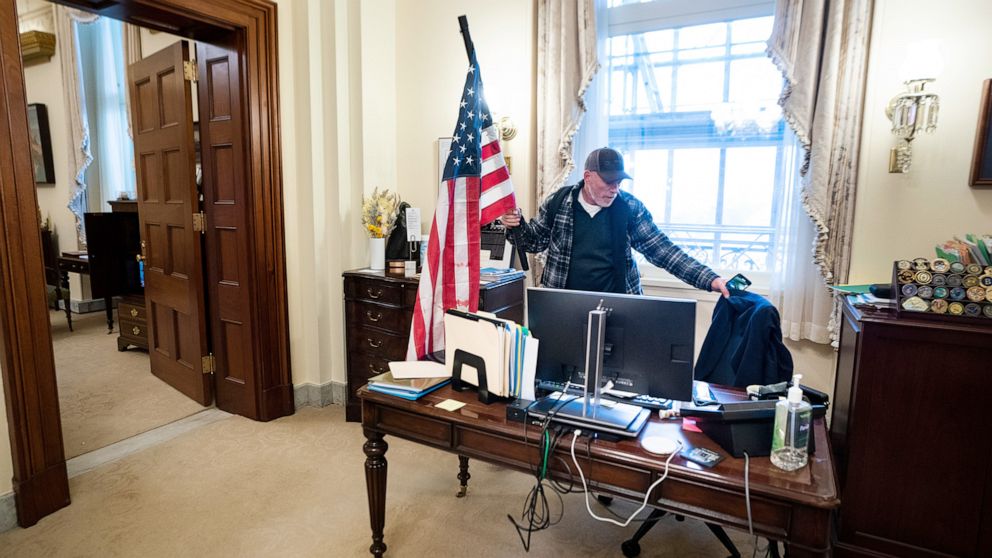 Pelosi's Laptop now in the hands of President Trump.....

A LAPTOP was reportedly STOLEN from Nancy Pelosi's office when rioters stormed the Capitol building.  The news came after the Department of Justice warned that National secrets may have been stolen when Trump supporters stormed the US Capitol on Wednesday. A congressional aide told Reuters that the laptop was taken amid the chaos on Wednesday.  The computer belonged in a conference room and was used for presentations, the aide told Reuters, declining to offer more info.  House Majority Whip James Clyburn also told reporters on Friday that an iPad was taken from his office during the riots.   Pictures showed rioters handling lawmakers' papers and personal items as well as offices left ransacked in the incident's aftermath. Source 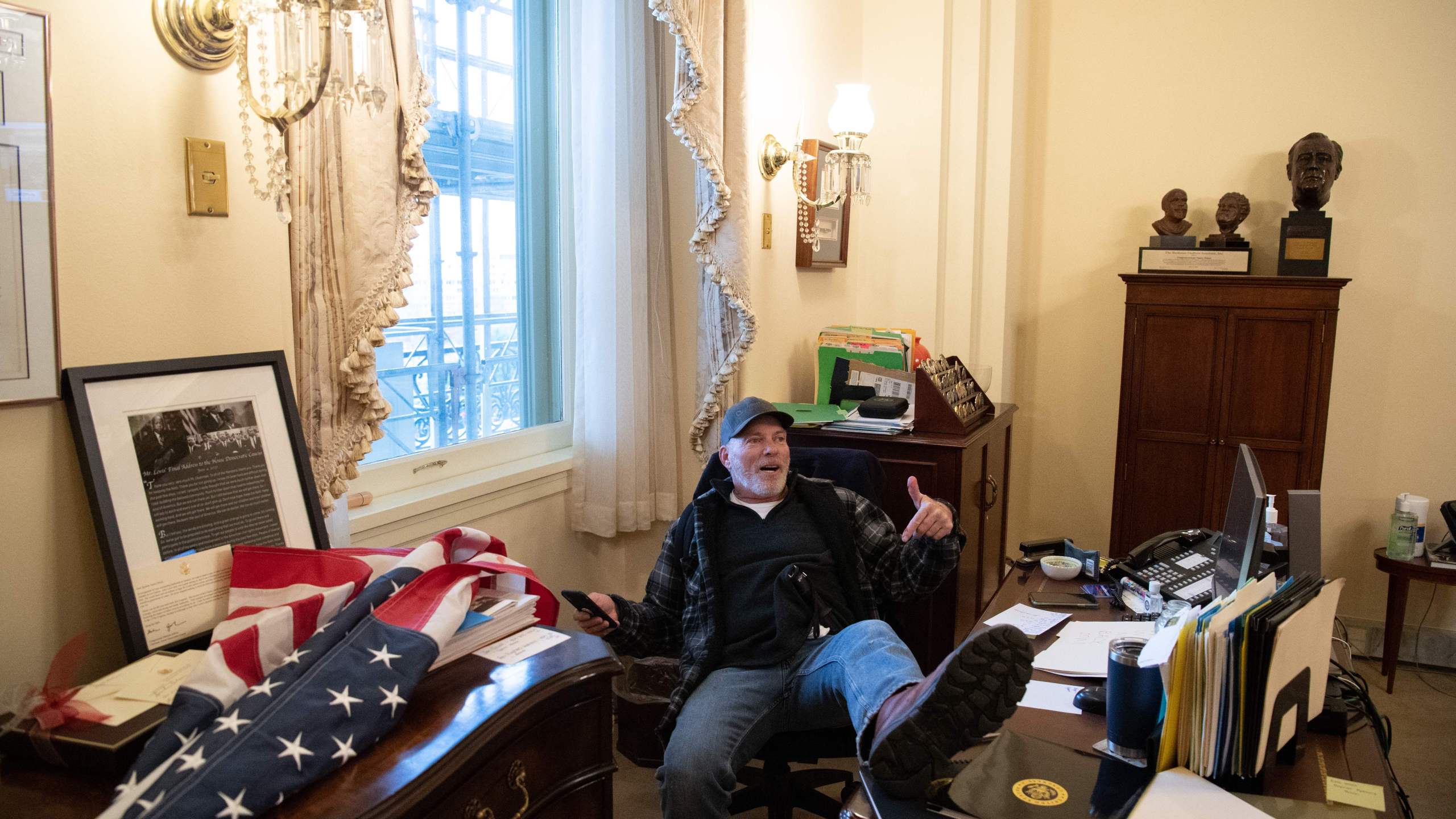 A laptop was stolen from the office of US House of Representatives Speaker Nancy Pelosi during the storming of the US Capitol on Wednesday, one of her aides said on Friday. Drew Hammill, an aide to Democrat Pelosi, said on Twitter that the laptop belonged to a conference room and was used for presentations. He declined to offer further details. Source 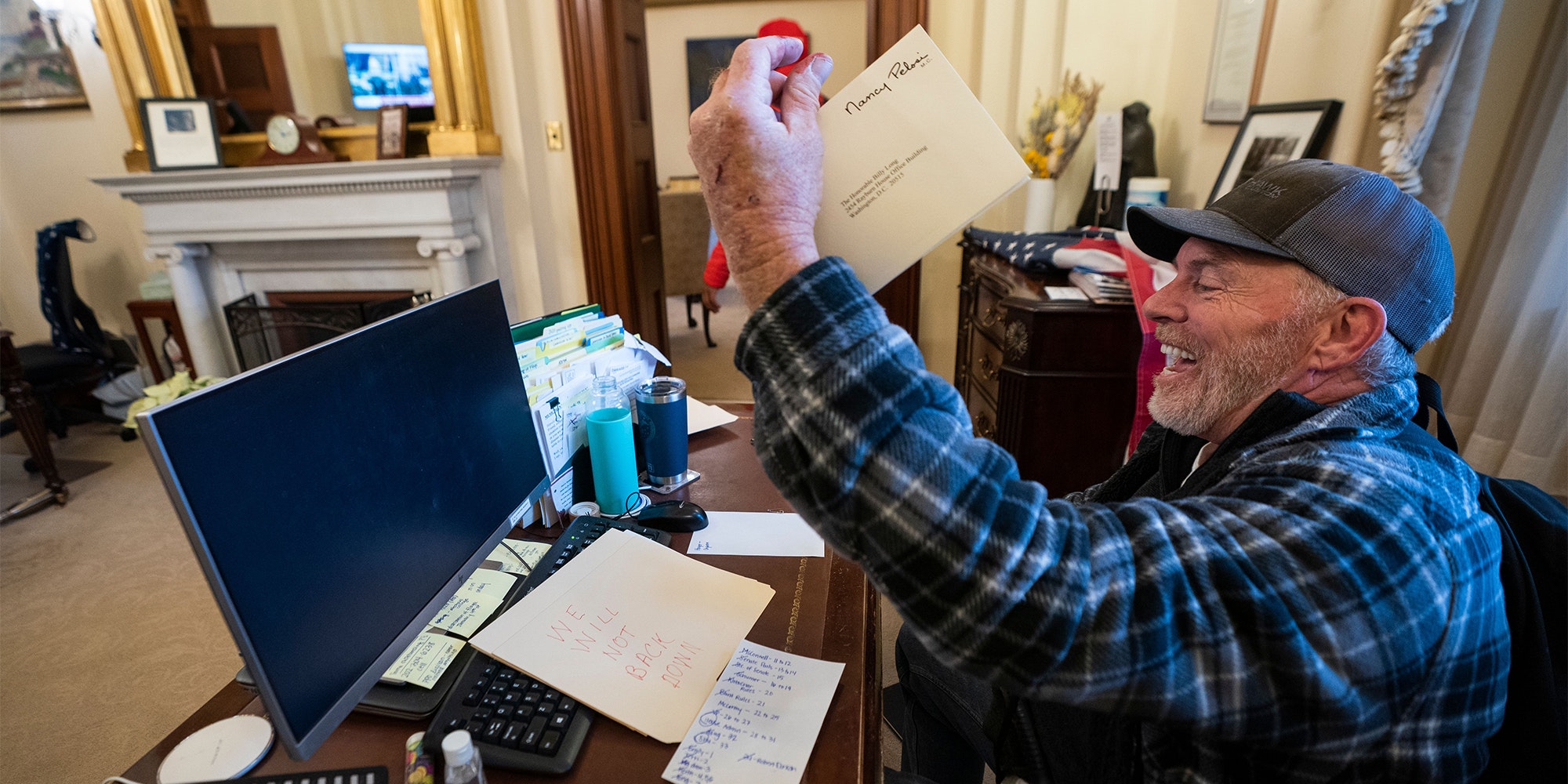 The Department of Justice has warned that national security secrets may have been stolen from the Capitol after hundreds of Donald Trump's mob ransacked its offices.  Rioters were pictured at the desks of high-ranking members of Congress, including Speaker Nancy Pelosi, with unfettered access to dossiers, computers and phones.    It comes amid questions over the lax security and claims from a Metro DC cop that off-duty military and police personnel were among the thugs and 'flashing their ID badges' at their on-duty colleagues.    Michael Sherwin, acting US attorney for the District of Columbia, said 'items, electronic items were stolen from senators' offices, documents and ... we have to identify what was done to mitigate that.'  The prosecutor said an investigation could take 'several days to flesh out exactly what happened, what was stolen, what wasn't.'  Source 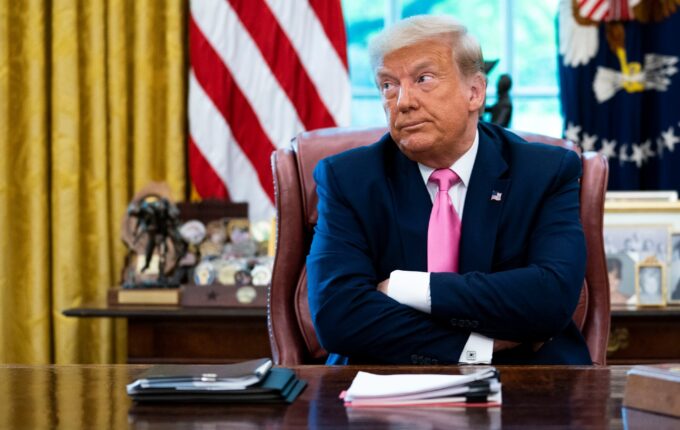 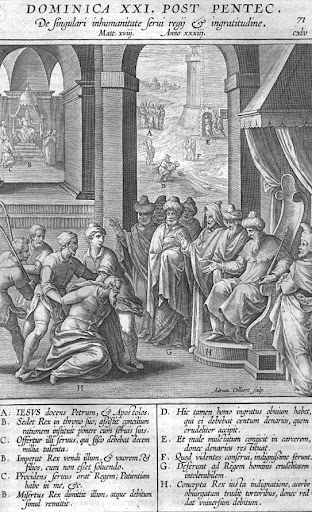