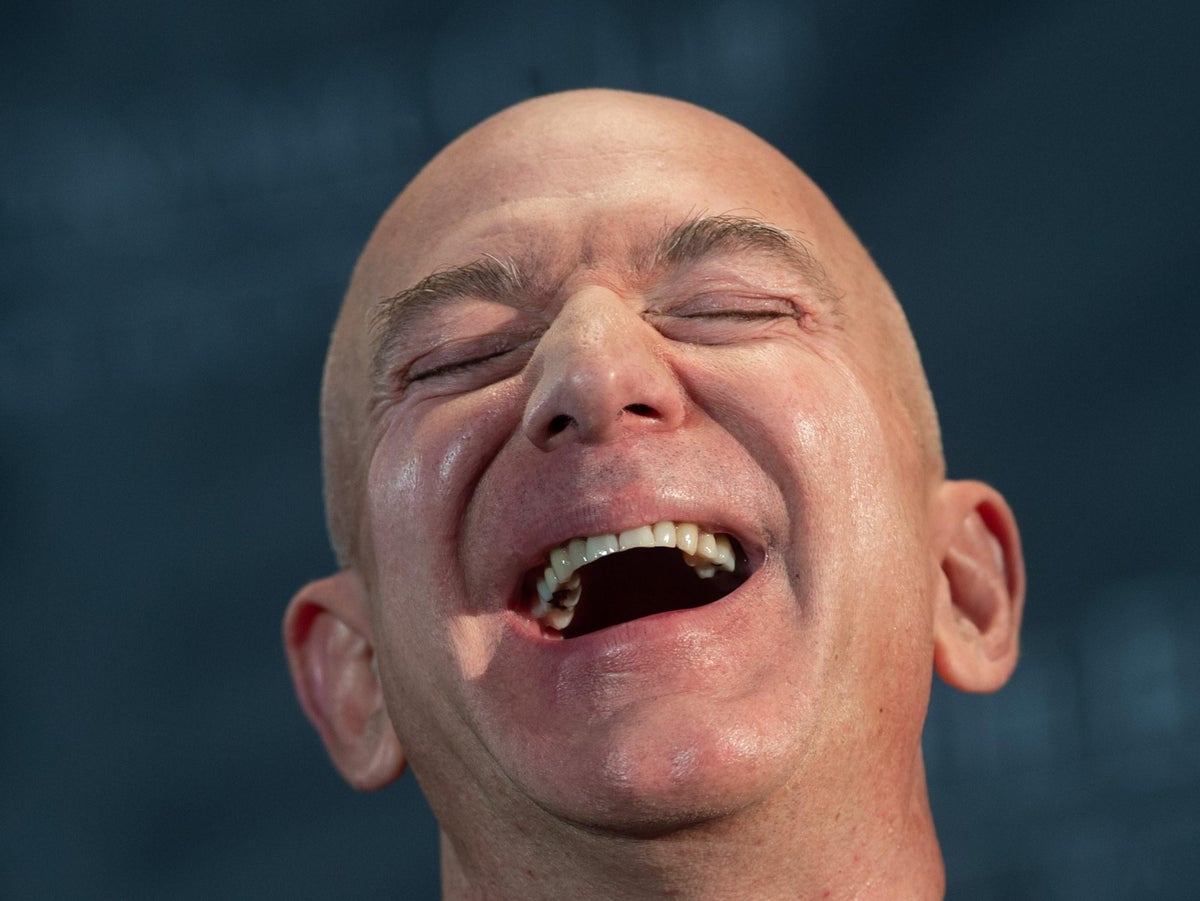 Amazon recruited an army of Twitter trolls and code-named it 'Veritas' to target critics like Bernie Sanders and defend Jeff Bezos
Amazon recruited a Twitter army that was code-named 'Veritas' whose members were picked for their 'sense of humor' - and their task was to defend Jeff Bezos' reputation online.   The army was recruited in 2018 but reared its head again this week as workers at an Amazon fulfillment center in Alabama voted on whether to form a union amid complaints about working conditions.   On Twitter, the army has defended worker conditions and Amazon founder Jeff Bezos, and has even gone after the company's biggest critics like Bernie Sanders, the liberal senator from Vermont.  They were told specifically to confront people on Twitter in a 'blunt' manner, according to an internal document about their training that was obtained by The Intercept.   The document was marked 'Amazon.com confidential' and titled 'Global social CS Program Management.'Source
Here is my take on the Four Beasts: