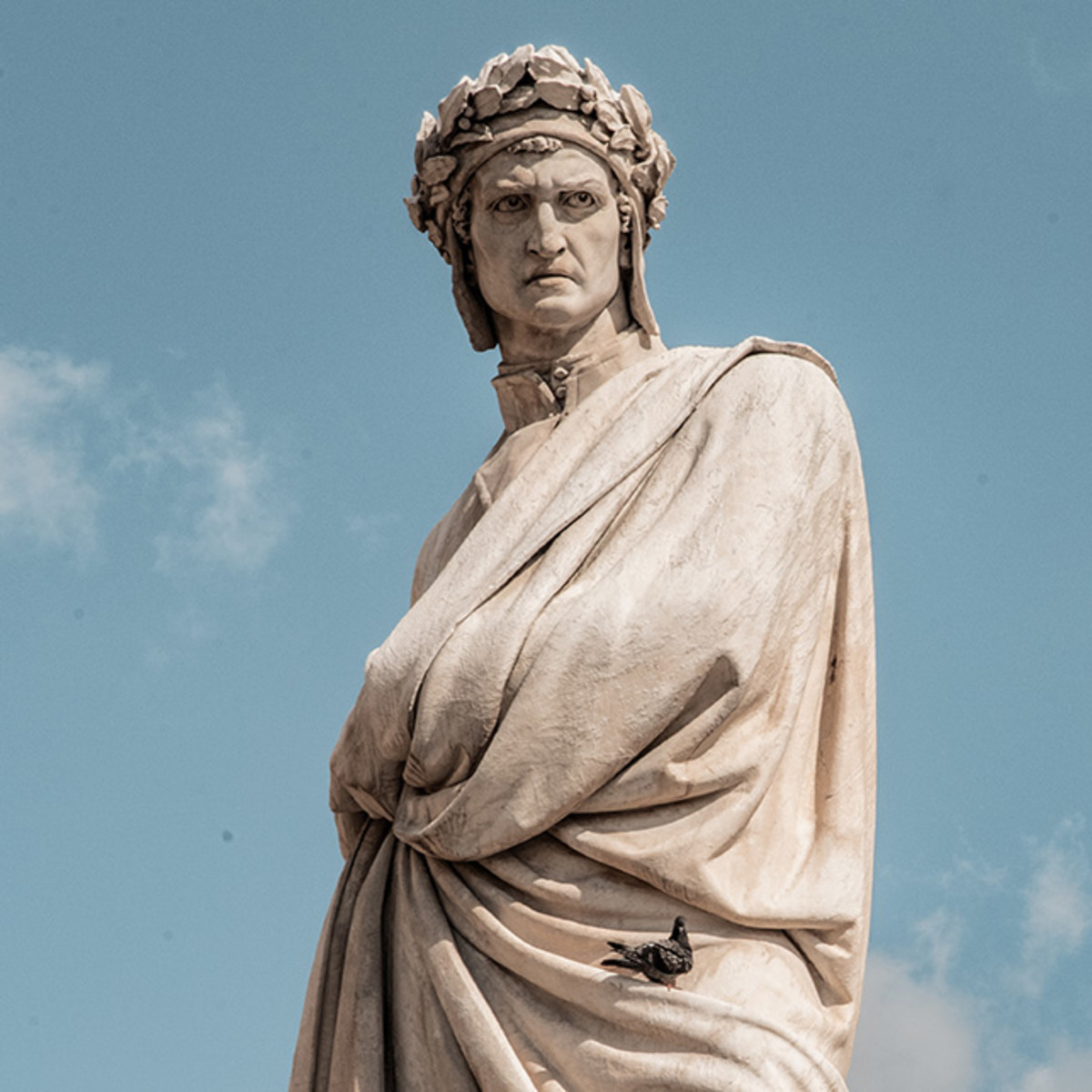 1. The Philosopher Aristotle, whom Dante characteristically refers to by antonomasia, following the traditional practice of his age. The First Philosophy is his Metaphysics, and the citation is to the opening line of Book I, Ch. 1.
2. the bread of the angels A metaphor signifying wisdom.
3. the natural thirst The thirst for knowledge of truth. The same metaphor reappears in Purg. XXI, 1 (“La sete natural”).
4. I placed before their eyes some time ago Dante had written the three canzoni, placed at the beginning of the second, third, and fourth books, some ten years earlier, and now seeks to make their meaning more accessible by extended commentaries, which comprise the prose portion of these books (or treatises). The “meat” is the poetry, the “bread” the commentary.
5. the Vita Nuova Dante’s first literary work (c. 1295), which celebrates his youthful and passionate love for Beatrice. Like the Convivio, it collects a number of poems written at an earlier time and supplies a commentary on their meaning.
Source
Email Post