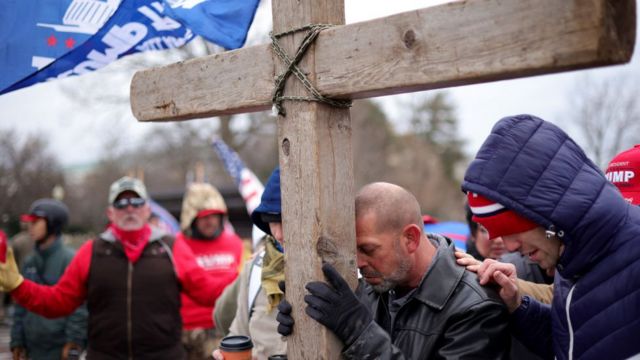 FSSP is pushing a nationalist agenda. (one reason why they will soon be shut down by the Pope)

Matt is a product of the FSSP. (even though he was Confirmed by Archbishop Lefebvre) Matt is no loyal son to the SSPX. Matt's Unite the Klans was a ruse to destroy the SSPX. It failed. So now Matt is moving on to Nationalism.

I have no idea what Matt is getting at in his latest video (see STUPID IDEAS: Why The Great Reset Will Fail). He is being very vague. Maybe Matt wants to milk it or maybe he is looking at his audience reactions before he really speaks his mind.

Rad Trad Influencers say what's wrong for the Catholic Clergy is OK and acceptable for Catholic Laymen. They have been doing this for well over 20 years. Matt is a big promoter in engaging in dialogue with Protestant Laymen on political matters.

Matt is a Nationalist even though he denies it.

All Rad Trad Influencers are Nationalists.

They have nowhere else to go. Nationalism is all they got.

Where is political conservatism found?

In the Republican party of Lynne Cheney?

Its found in the Republican Party of Donald Trump.

And who is the most vocal and strongest voice in Camp Trump? Ask Your Rad Trad Friends How Many Pairs Of Weighted Gloves They Own....

Trump will die one day and the Nationalist will have complete control over what's left of the Party.

Really - there's nowhere else to go.

Even Our Lady of La Salette warns of the rise of Nationalism here:

Interesting how things are falling into place.

I have identified Baron Alexander von Tschugguel  as the forerunner of the Antichrist - or at least the best possible candidate. The kicker is that the Baron is a product of the FSSP.

So from my perspective the FSSP is in the Camp of the Forerunner of the Antichrist. 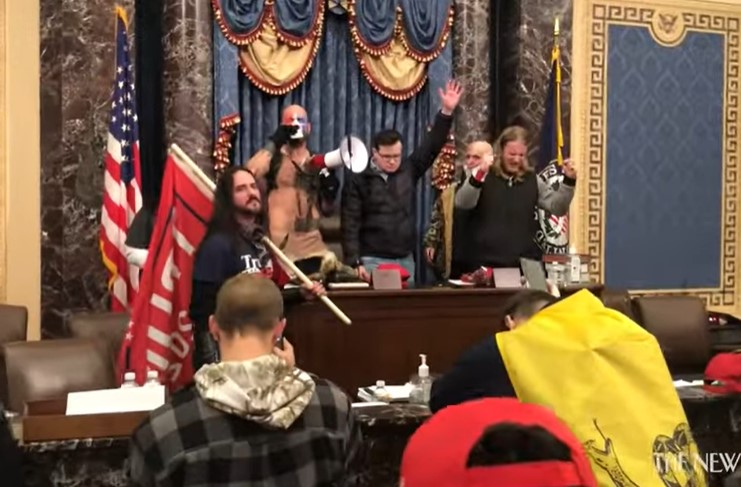