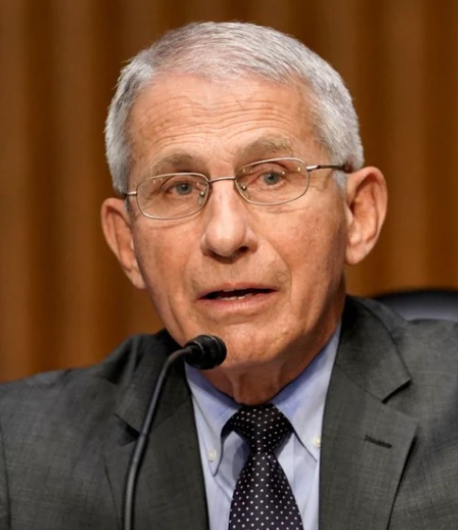 WATCH: Sen. Rand Paul Grills Fauci Over U.S. Funding For Wuhan Lab, Origin Of Virus
Sen. Rand Paul (R-KY) questioned Dr. Anthony Fauci on Tuesday regarding U.S. funding of the Wuhan Institute of Virology, the Chinese lab that some believe is the origin of COVID-19. After expressing skepticism regarding the consensus explanation that the virus emerged naturally in Chinese wet markets, Paul claimed the National Institute of Health (NIH) funded the Wuhan lab’s gain-of-function research, which is a form of study that attempts to render pathogens more infectious and lethal. “Dr. Fauci, do you still support funding of the NIH funding of the lab in Wuhan?” Paul asked Fauci. “Senator Paul, with all due respect, you are entirely, entirely and completely incorrect,” Fauci replied. “The NIH has not ever and does not now fund gain of function research in the Wuhan Institute of Virology.” Paul then pointed to a $3.4 million grant that the U.S. National Institute of Allergy and Infectious Disease (NIAID), the part of the NIH run by Fauci, gave to EcoHealth Alliance in 2014.
Email Post