Now that the literal meaning has been sufficiently explained, we must proceed to the allegorical and true exposition. Therefore, beginning again from the beginning, I say that when I lost the first delight of my soul, of which mention is made above, I was pierced by such sorrow that no comfort availed me.(33) Nevertheless after some time my mind, which was endeavoring to heal itself, resolved (since neither my own consolation nor that of others availed) to resort to a method which a certain disconsolate individual had adopted to console himself; and I began to read that book of Boethius, not known to many, in which, while a prisoner and an exile, he had found consolation.(34) And hearing further that Tully had written another book in which, while discussing Friendship, he had addressed words of consolation to Laelius, a man of the highest merit, upon the death of his friend Scipio, I set about reading it.(35) Although it was difficult for me at first to penetrate their meaning, I finally penetrated it as deeply as my command of Latin and the small measure of my intellect enabled me to do, by which intellect I had perceived many things before, as in a dream, as may be seen in the New Life.

And just as it often happens that a man goes looking for silver and apart from his intention finds gold, which some hidden cause presents, perhaps not without divine ordinance, so I who sought to console myself found not only a remedy for my tears but also the words of authors, sciences, and books. Pondering these, I quickly determined that Philosophy, who was the lady of these authors, sciences, and books, was a great thing. I imagined her fashioned as a gentle lady, and I could not imagine her in any attitude except one of compassion, so that the part of my mind that perceives truth gazed on her so willingly that I could barely turn it away from her. I began to go where she was truly revealed, namely to the schools of the religious orders and to the disputations held by the philosophers, so that in a short period of time, perhaps some thirty months, I began to feel her sweetness so much that the love of her dispelled and destroyed every other thought.

Consequently, feeling myself raised from the thought of that first love to the virtue of this one, almost in amazement I opened my mouth to speak the words of the canzone before us, revealing my condition beneath the figure of other things, because no rhyme in any vernacular was worthy to treat openly of the lady of whom I was enamored; nor were the listeners so well prepared that they would have understood the fictive words so easily; nor would they have given credence to their true meaning, as they did to the fictive, because in fact they fully believed that I was disposed toward this love, and not, as they believed, to the other. I began therefore to say You whose intellect the third sphere moves. Since this lady, as has been said, was the daughter of God, queen of all things, most noble and beautiful Philosophy, we must consider who were these movers and this third heaven. And first I will speak of the heaven, according to the order already employed. Here it will not be necessary to proceed by dividing and explaining the text word by word; for, by turning the fictive words from what they say into what they mean, the meaning will be sufficiently clear from the exposition already given.

33. the first delight of my soul This is Beatrice.

34. that book of Boethius The Consolation of Philosophy was composed by Boethius while in prison in Pavia in the year 523 A.D. Condemned to exile and death, he was executed in the following year. Dante must have seen in him an alter ego of his own being. 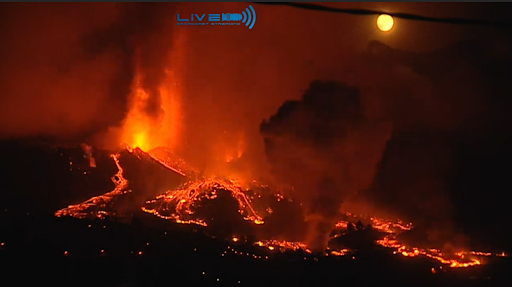