Why Is Woke Daily Mail Getting Away With Calling Muslim Sex Grooming Gangs 'Asian'? 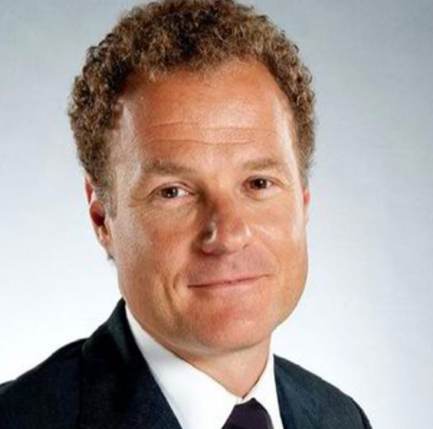 Jonathan Harmsworth, 4th Viscount Rothermere
Owner Of The Daily Mail (controlling shareholder)
Why is WOKE Daily Mail calling Muslim sex traffickers 'Asian'?
The men in these sex grooming gangs in the UK have one thing in common: ISLAM! THEY ARE MUSLIMS.
Muslims are not Asians.
Here is another example of WOKE Daily Mail
Asian grooming gangs trafficked underage girls into Birmingham and abused them for 'decades' despite being reported to police, survivor claims
Asian grooming gangs trafficked underage girls into Birmingham and abused them for decades despite being reported to police, according to one survivor. Sarah, whose name has been changed to protect her identity, says she reported the names of her various abusers to Derbyshire Police in 2012. But she says none of the offenders have ever been brought to justice in the same way similar gangs were in Telford and Rotherham. A gang of six men was jailed in 2018 for a total of 101 years after sexually exploiting five vulnerable teenage girls in Rotherham between 1998 and 2005. The gang members - all Asian men from Sheffield and Rotherham - were convicted of offences including rape and indecent assault. Sarah has revealed that she was abused by predatory gangs when she was a runaway from care homes in Derby in the early 2000s. She said Asian men of Pakistani heritage would regularly take her and friends from care homes to Birmingham where she was plied with drink and drugs and abused. In one incident, she claims West Midlands Police officers stopped a car she was in with a group of abusers and another girl. Despite taking the underage youngsters' names and ages she says she was allowed on her way with the gang. Sarah said: 'Birmingham police stopped the car and took mine and my friend's names and the men's names. I was really scared as I didn't know what was going to happen but the police just let us drive off. Source
Email Post