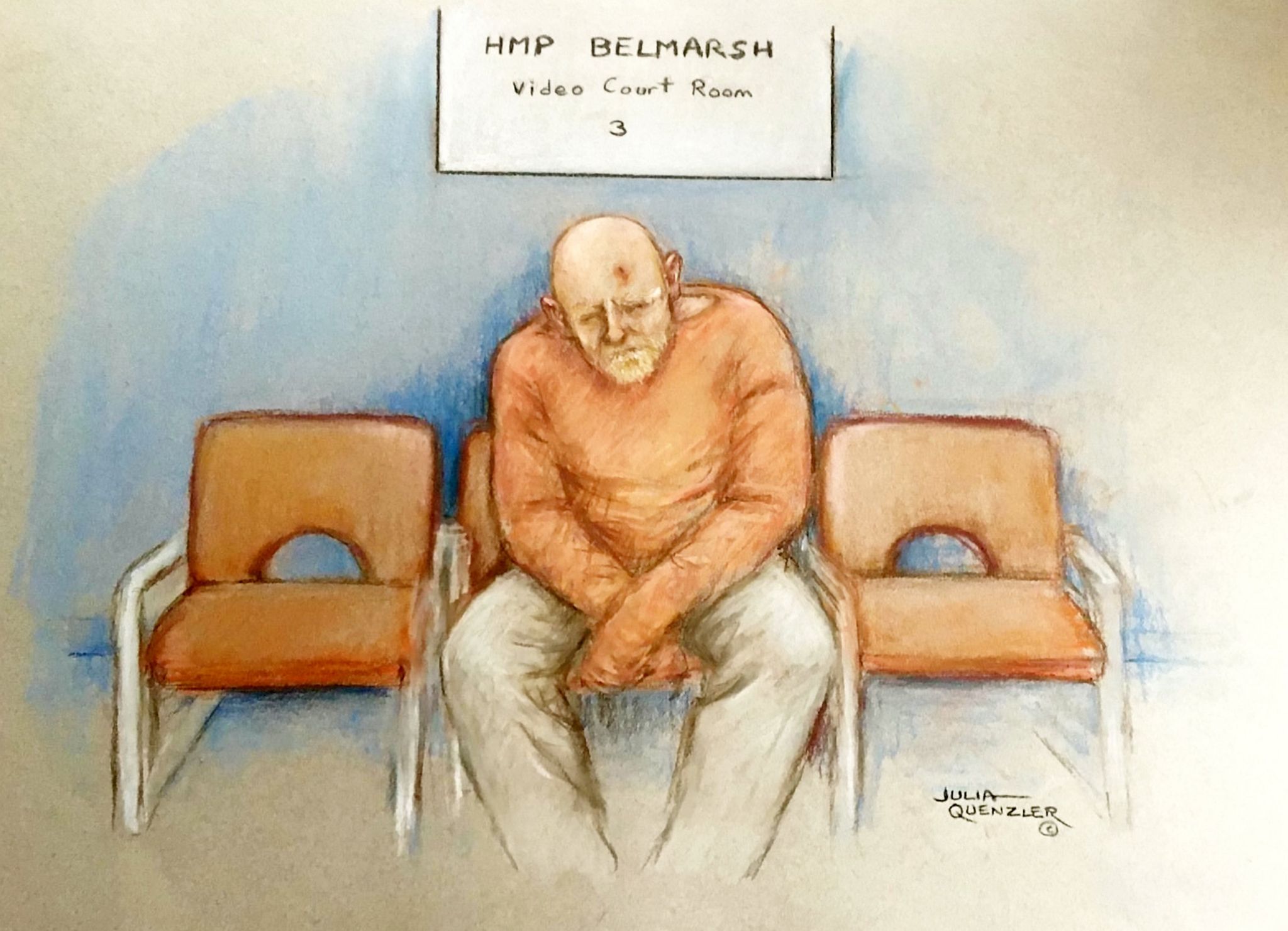 Associated Press British police officer admits kidnapping, raping woman
LONDON (AP) — A British police officer has pleaded guilty to the kidnap and rape of a woman as she walked home in south London and whose body was found a week later in the woods. A court at London's Old Bailey heard Tuesday that Wayne Couzens, 48, accepted responsibility for the death of Sarah Everard though he was not asked to enter a plea to a charge of murder. Medical reports into the former Metropolitan Police officer, who appeared by video link from Belmarsh prison, are being prepared. A further hearing before the judge, Adrian Fulford, will take place July 9. Everard, a 33-year-old marketing executive, went missing as she walked home from a friend’s house in Clapham, south London, on March 3. A major police investigation was launched and her body was found a week later in a woodland in the southeast county of Kent. Everard’s disappearance and killing caused a nationwide outcry, with women sharing experiences of being threatened or attacked — or simply facing the everyday fear of violence when walking alone. Members of Everard’s family sat in court to witness the defendant enter his pleas. Source
Email Post