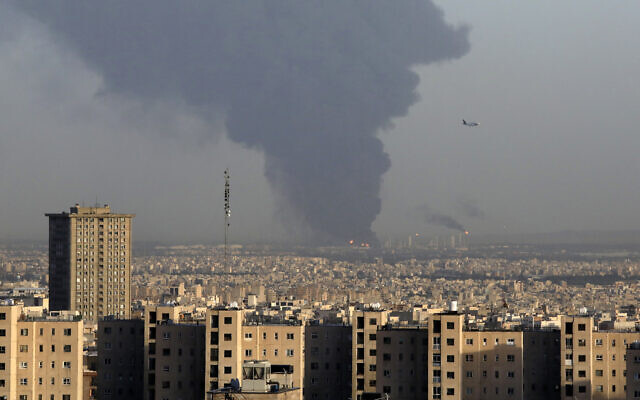 2 in 1 day.
Two Explosions.....
Massive blaze breaks out at oil refinery near Tehran
TEHRAN, Iran — A massive fire breaks out tonight at the oil refinery serving Iran’s capital, sending thick plumes of black smoke over Tehran. It wasn’t immediately clear if there were injuries. The fire struck the state-owned Tondgooyan Petrochemical Co. to the south of Tehran, says Mansour Darajati, the director-general of the capital’s crisis management team. Firefighters believe it struck a pipeline for liquefied petroleum gas at the facility, Darajati tells Iranian state television. He doesn’t elaborate.Associated Press journalists in central Tehran, some 20 kilometers (12.5 miles) away, can see the black smoke rise in the distance. Another AP journalist sees flames shooting into the sky from the site. Mojtaba Khaledi, the spokesman for Iran’s emergency department, tells the semiofficial ISNA news agency that 10 ambulances and other equipment had been deployed at the scene of the fire. Hospitals in the area are on standby as well, he says. It isn’t immediately clear what started the blaze. Temperatures in Tehran reached nearly 40 degrees Celsius (104 degrees Fahrenheit) today. Hot summer weather in Iran has caused fires in the past. The blaze came the same day a fire struck the largest warship in the Iranian navy, which later sank in the Gulf of Oman. Source 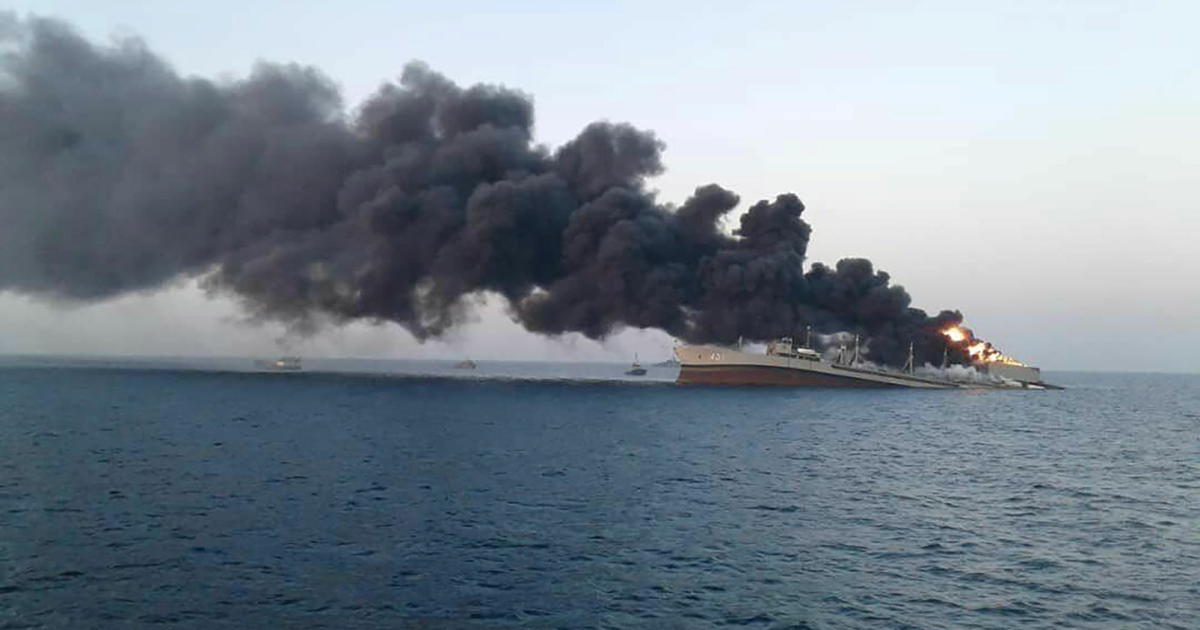