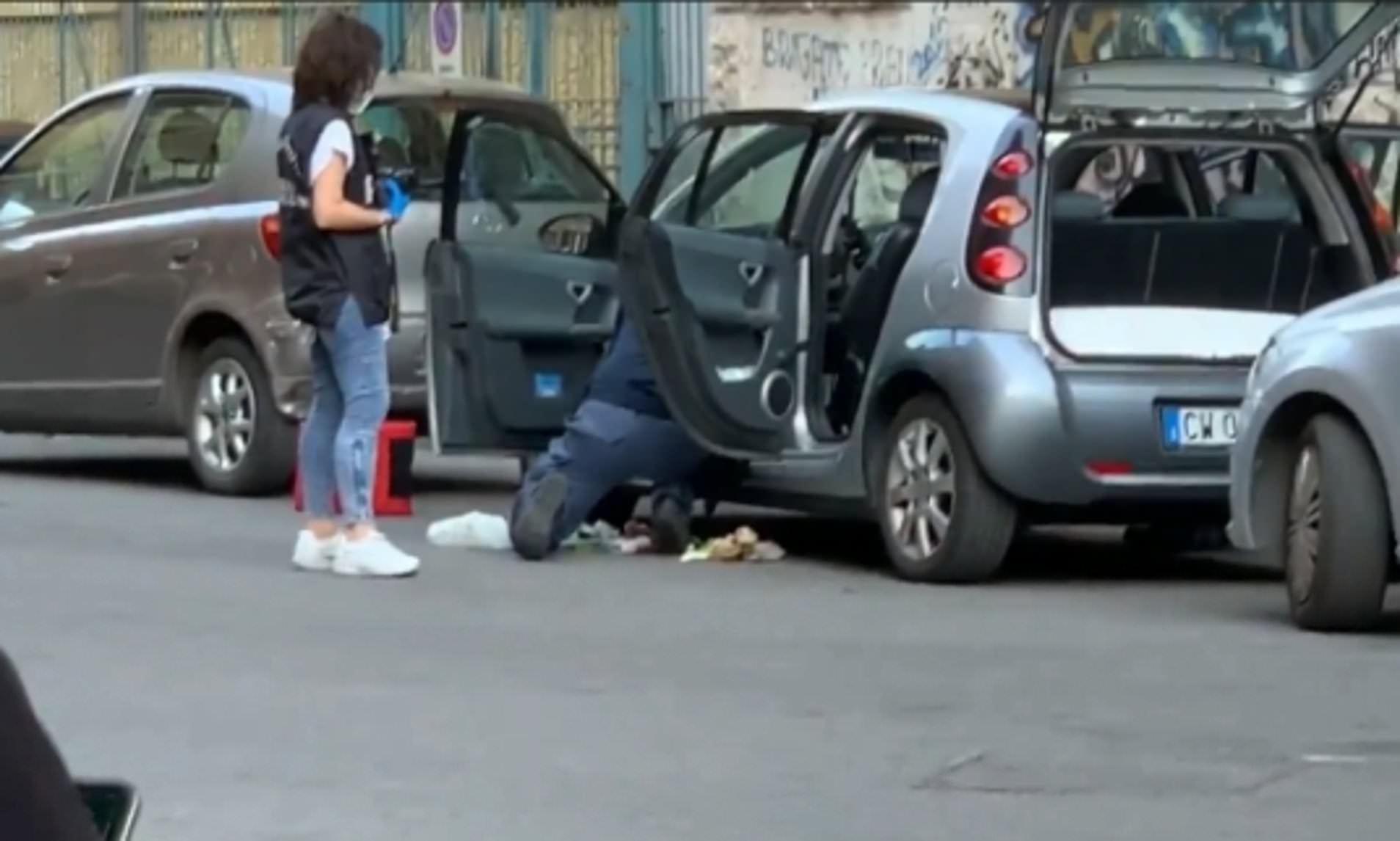 Rome Summer Bomb doom off.....
Rome politician blames vengeful gardeners for bomb scare
A local politician in Rome has said he believed a bomb planted on his car was a response to him reporting wrongdoing, including absenteeism among municipal gardeners. Marco Doria, Rome’s councillor for the redevelopment of parks and historic villas, found what was described as a rudimentary bomb beneath the windscreen wiper motor of his car, which was parked on Via Tito Speri, close to the Olympic Stadium, on Wednesday evening. Last year Doria was given police protection following several threats and attacks, including his dog being killed after eating meatballs laced with poison. Doria was adamant that the latest incident was also connected to his complaints about the “bad habits” of gardeners working for the council.“I reported some workers for improper use of council-owned vehicles … there were also cases of absenteeism among others: they would go and tend to private gardens during working hours, all the while leaving the city’s parks to become jungles,” Doria told the Italian newspaper Il Messaggero. He found the bomb concealed under plastic as he was about to drive home after leaving Rome’s city hall. “I got into the car and turned the key in the ignition but without starting the engine,” he said. “I heard a strange noise after activating the windscreen wipers and immediately sensed an anomaly. I then checked, saw the plastic and noticed something strange underneath … and so I called the police. The fuse had been lit. It’s a miracle it didn’t explode.” Source
Email Post 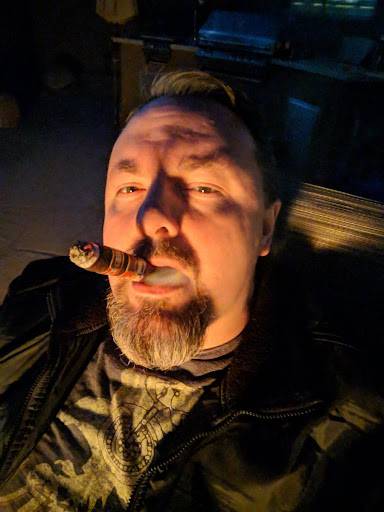