Who Said It First? Our Lady Of La Salette? Or Archbishop Viganò? 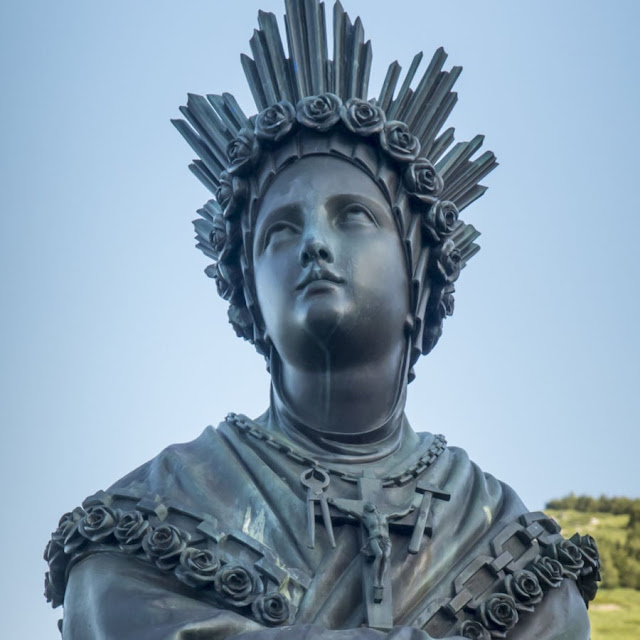