“Priests and religious orders will be hunted down, and made to die a cruel death. Several will abandon the faith, and a great number of priests and members of religious orders will break away from the true religion; among these people there will even be bishops. Our Lady of La Salette 19 Sept. 1846 (Published by Mélanie 1879)
I bet you didn't see this coming.....
What happens now?
The majority of FSSP Priests will now deny that Francis is the True Pope in 3....2.....1....
Our Lady of La Salette and Our Lady of Fatima Prophecy on the Institute of the Good Shepherd Priests  + Institute of the Good Shepherd Laity + FSSP Priests + FSSP Laity:

1. Bishops will shut down the FSSP ( "MOTU PROPRIO")
2. FSSP will leave the Church (a great number of priests and members of religious orders will break away from the true religion)
3. FSSP friendly Bishops will leave the Church (among these people there will even be bishops.)
4. FSSP will form a new church (there will be churches built to serve these spirits.)
5. FSSP sect will hunt down and murder Catholic Priests (Priests and religious orders will be hunted down, and made to die a cruel death.)
6. FSSP attempt to murder Pope Francis (“The mischievous would attempt his life several times to do harm and shorten his days)
7. Forerunner To The Antichrist will arise from the ranks of the FSSP (A forerunner of the Antichrist, with his troops gathered from several nations, will fight against the true Christ, the only Saviour of the world.) 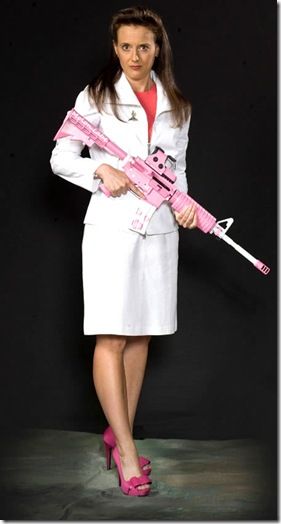