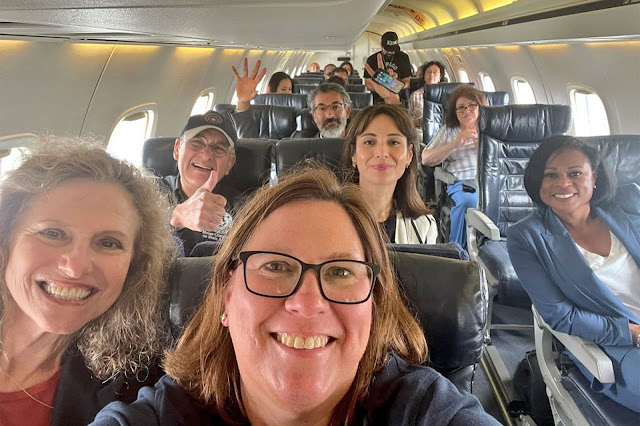 Three Texas Democrats who fled to Washington, D.C. test positive for coronavirus
Several of the Texas Democrats who fled the state capital to avoid voting on an election integrity bill have tested positive for the coronavirus. Three of the 60 Texas House Democrats tested positive for the virus while staying in Washington, D.C., according to Texas House Democratic Caucus leadership. One of the members found out about their positive test late on Friday evening but did not have symptoms, officials say. All House members were notified of the positive tests and were all tested themselves immediately. The caucus says that the two other members found out about their positive test on Saturday. The members who tested positive will be forced to isolate themselves for 10 days. Earlier this week, the Democratic lawmakers fled to the nation’s capital to avoid participating in a quorum vote on a Republican proposed bill aimed at strengthening voter ID requirements for mail-in ballots. The bill also bans drive-thru and overnight early voting. The news received immediate criticism from conservatives on Twitter with some of them sarcastically pointing out that the lawmakers had been photographed travelling on an airplane to D.C. without masks. "Saw a photo of a lot of them on a plane and none were wearing masks," The Federalist commentary writer Eddie Scarry tweeted. "Had me worried about how many people they might infect. I don’t know why they were so careless, with all these new variants. Should just follow the science." Source 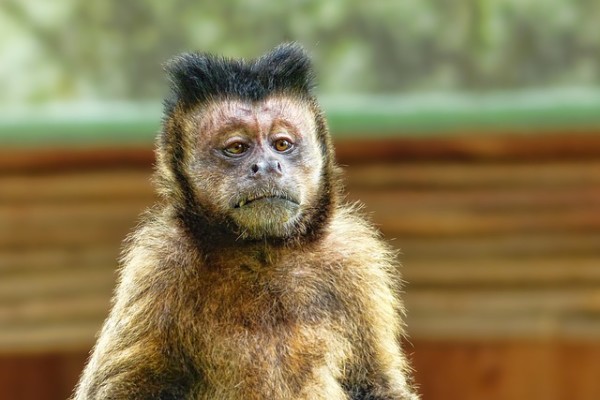