Bardesanes, A Native Of Edessa, In Syria, Disbelieving The Resurrection Of The Dead 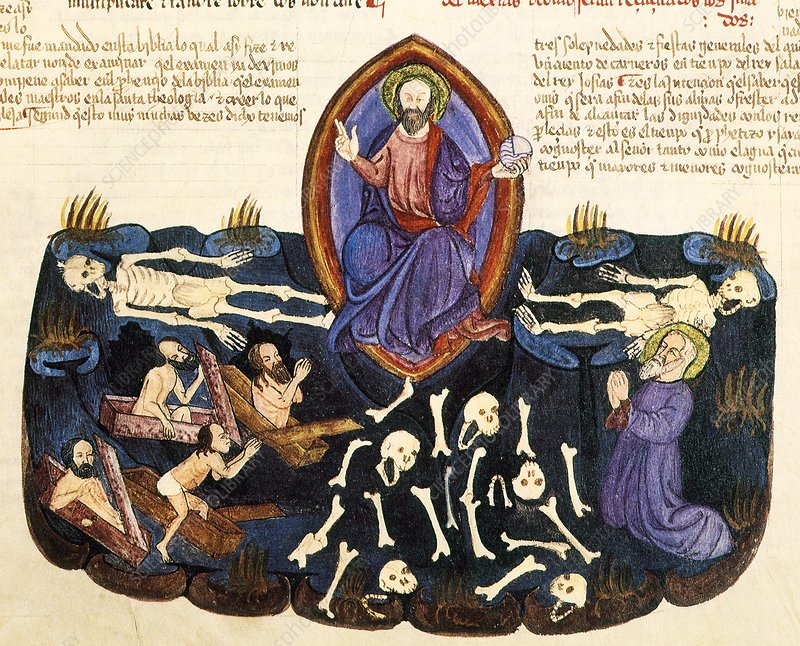 12. Bardesanes, a native of Edessa, in Syria, lived in this age also. He was celebrated in the time of Marcus Aurelius for his learning and constancy in defending the faith. He told the Philosopher Apollonius, the favourite of the Emperor, who endeavoured to pervert him, that he was ready to seal his belief with his blood. He opposed the errors of Valentine ; but, being educated in his school, he was infected with some of them, especially disbelieving the resurrection of the dead. He wrote many works in refutation of the heresies of his day, especially an excellent treatise on fate, which St. Jerome, in his catalogue of ecclesiastical writers, praises highly. We may truly say, with Noel Alexander, that the fall of so great a man is to be lamented (20).
(20) Nat. Alex. t. 6, c. 3, ar. 9; Van Orsi, t. 2, L 4, n. 18. Ranst, p. 24.
THE HISTORY OF HERESIES, AND THEIR REFUTATION.ST. ALPHONSUS M. LIGUORI,
Email Post