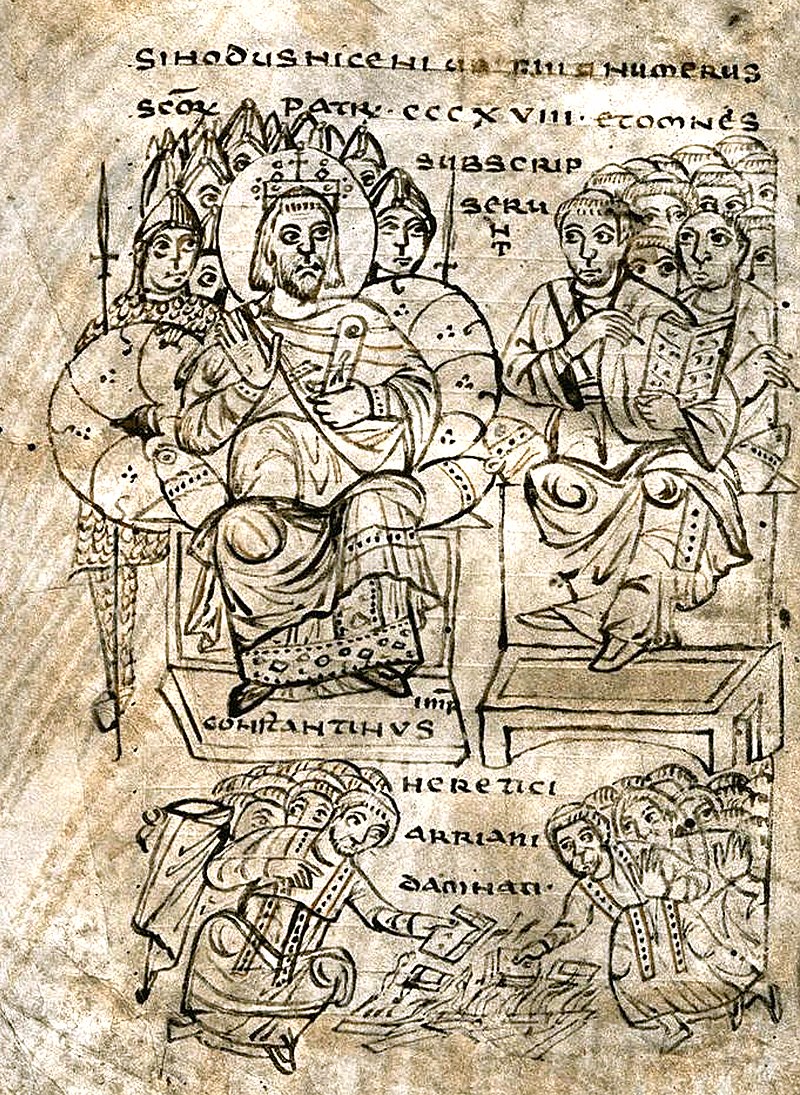 HERESIES OF THE FOURTH CENTURY.