De Monarchia By Dante Alighieri Book III: Whether the Authority of the Roman Monarch Derives From God Immediately Or From Some Vicar of God Chapter I: Introduction. 
1. “He has shut the lions’ mouths and they have not hurt me; inasmuch as before Him righteousness was found in me.”1 In beginning this work I proposed to investigate three questions as far as the subject-matter would allow. For the first two questions this has been done satisfactorily in the foregoing books, I believe. We must now consider the third, the truth of which may, however, be a cause of indignation against me, since it cannot be brought forth without causing certain men to blush. But since Truth2 from her immutable throne demands it; and Solomon entering his forest of Proverbs, and marking out his own conduct, entreats that we “meditate upon truth and abhor wickedness;”3 and our teacher of morals, the Philosopher, admonishes us to sacrifice whatever is most precious for truth’s sake:4 therefore, gaining assurance from the words of Daniel, wherein the power of God is shown as a shield for defenders of truth, and “putting on the breast-plate of faith” according to the admonition of Paul,5 in the warmth of that coal taken from the heavenly altar by one of the Seraphim and touched to the lips of Isaiah,6 I will engage in the present conflict, and by the arm of Him who with His blood liberated us from the power of darkness,7 I will cast the ungodly and the liar from the arena, while the world looks on. Wherefore should I fear, when the Spirit, coeternal with the Father and the Son, says by the mouth of David, “The righteous shall be in everlasting remembrance, he shall not be afraid of evil tidings”?8


2. The question pending investigation, then, concerns two great luminaries,9 the Roman Pontiff and the Roman Prince: and the point at issue is whether the authority of the Roman Monarch, who, as proved in the second book, is rightful Monarch of the world, derives from God directly, or from some vicar or minister of God, by whom I mean the successor of Peter, veritable keeper of the keys of the kingdom of heaven.

[3. ]Prov. 8. 7. Dante’s idea here expressed does not exactly coincide with that in the verse cited, which runs: “For my mouth shall speak truth; and wickedness is an abomination to my lips.”

[4. ]Eth. 1. 6. 1: “For the preservation of truth . . . we should even do away with private feelings, especially as we are philosophers; for both being dear to us, it is a sacred duty to prefer truth.”

In Letter 9. 5, to the Italian Cardinals, Dante says again: “I have the authority of the Master Philosopher, who, in treating of all morality, taught that truth is to be preferred beyond any friend whatsoever.” 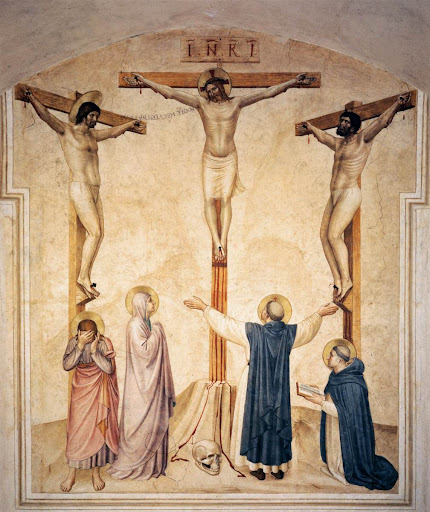 Lamed. O all ye that pass by the way, attend, and see if there be any sorrow like to my sorrow